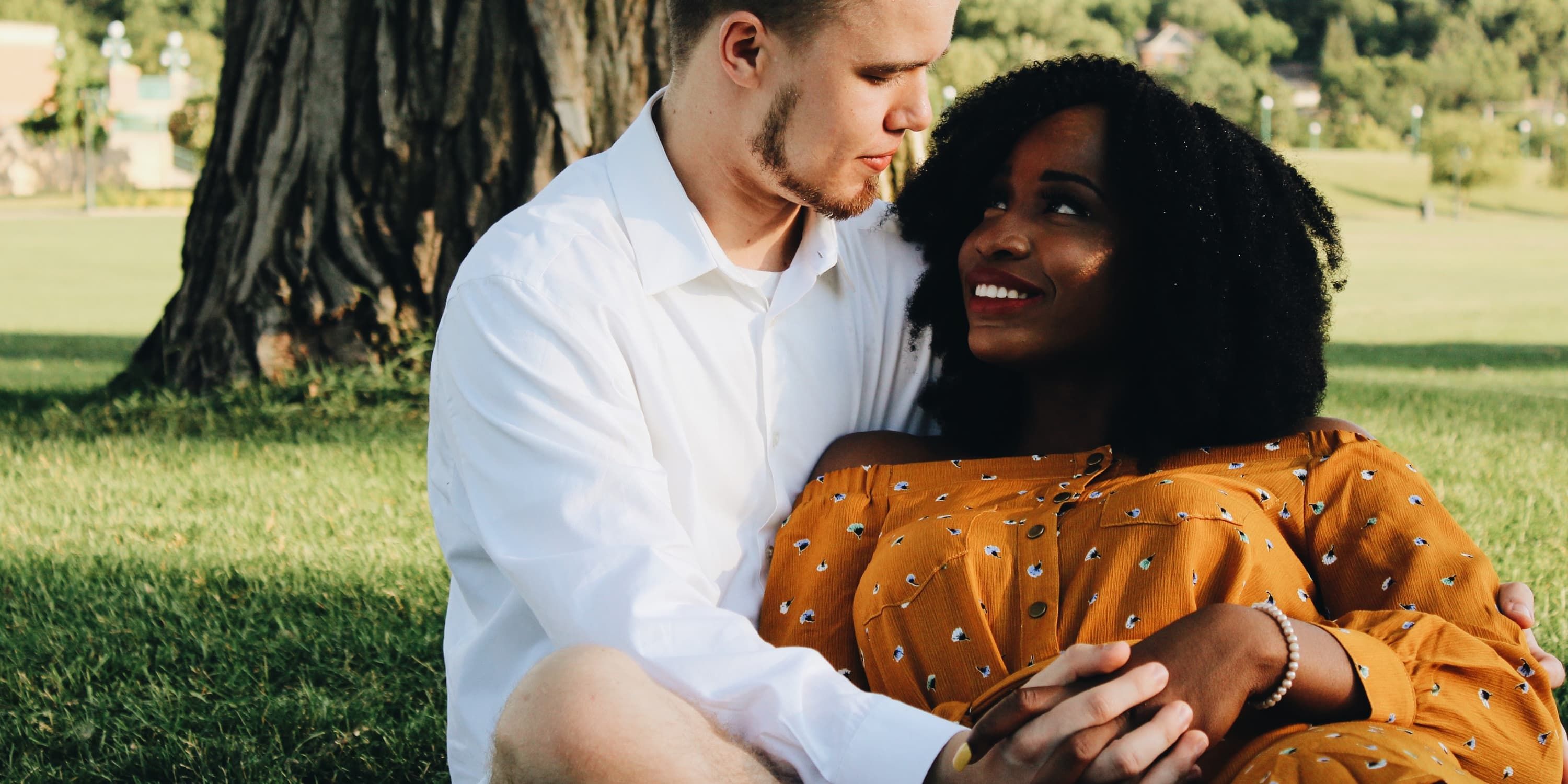 In pregnancy week 2, the woman is still not actually pregnant! Read on to find out exactly what happens, the role of ovulation, and what leads to it.

Various hormones in a woman's body are now working at full speed to prepare for ovulation. The follicles mature, each containing a single egg cell. A new lining builds up in the uterus at the same time, to provide the fertilized egg with a perfect environment.

Different areas in the brain ensure that certain hormones are released at different times, so that ovulation takes place (more or less) regularly. In addition to estrogen, the follicle-stimulating hormone (FSH) and the luteinizing hormone (LH) are important for this process. These two substances are responsible for maturing the ovarian follicles.

Although several follicles grow, usually only one follicle "wins the race". This follicle bursts or pops open, and the fertilizable egg emerges and makes its way through the fallopian tube and into the womb.

In some cycles, two eggs mature. If they are both fertilized and successfully nestle in the uterus, they will become fraternal twins. Multiple follicles are stimulated during artificial insemination in order to retrieve and fertilize several eggs, increasing the chances of a successful pregnancy.

How Do You Feel at 2 Weeks Pregnant?

Understanding the body’s hormonal processes proves to be useful if you want to increase your chances of getting pregnant. If you are especially anxious, you may wish to determine the time of ovulation with an LH test to remind you to have sex on these special days. The LH concentration rises sharply as ovulation approaches and can be measured in urine.

However, you can also feel the cervix and monitor the cervical mucus to gauge the time of ovulation and therefore identify the ideal time for having unprotected sex. Very few women actually ovulate on the 14th day of their cycle. This assumption is based on a 28-day cycle, and on the egg maturation phase actually taking 14 days. However, for over 60% of women, ovulation occurs after day 14 of their cycle.

At the time of ovulation, the cervix is slightly open and the vaginal secretion (cervical mucus) is usually very runny and stretchy, like a raw egg white, and/or transparent, rather than milky white and sticky.

Some women feel a pulling, pushing, or pricking sensation before ovulation occurs – this may be felt on one side of the lower abdomen, it could alternate between both sides, or it may only affect the middle of the abdomen. It is unknown what causes this so-called mid-cycle pain, and the experience can vary from one woman to another, including the type and duration of the pain.

One potential cause of mid-cycle pain is the growing follicles. It is also believed that the fluid that leaks when the follicle pops up can irritate the peritoneum. However, just because you do not experience mid-cycle pain does not mean that you are not ovulating! Incidentally, the name comes from the time of ovulation, which is theoretically in the middle of the cycle. But, like so many things, the perception of ovulation and the time at which it occurs very much depends on the individual.

Increased vaginal discharge can also be a sign of ovulation. The vaginal fluid is "optimized" for the sperm: it is runnier, sometimes stringy, like an egg white, and more nutritious than usual. This allows the sperm to make better progress, and also gives them the power they need for their journey to the egg cell.

And that's not all: vaginal secretion contains more pheromones (scents) at the time of ovulation, which men unconsciously perceive.2 There is also one last unmistakable sign of imminent ovulation: a greater desire for sex. 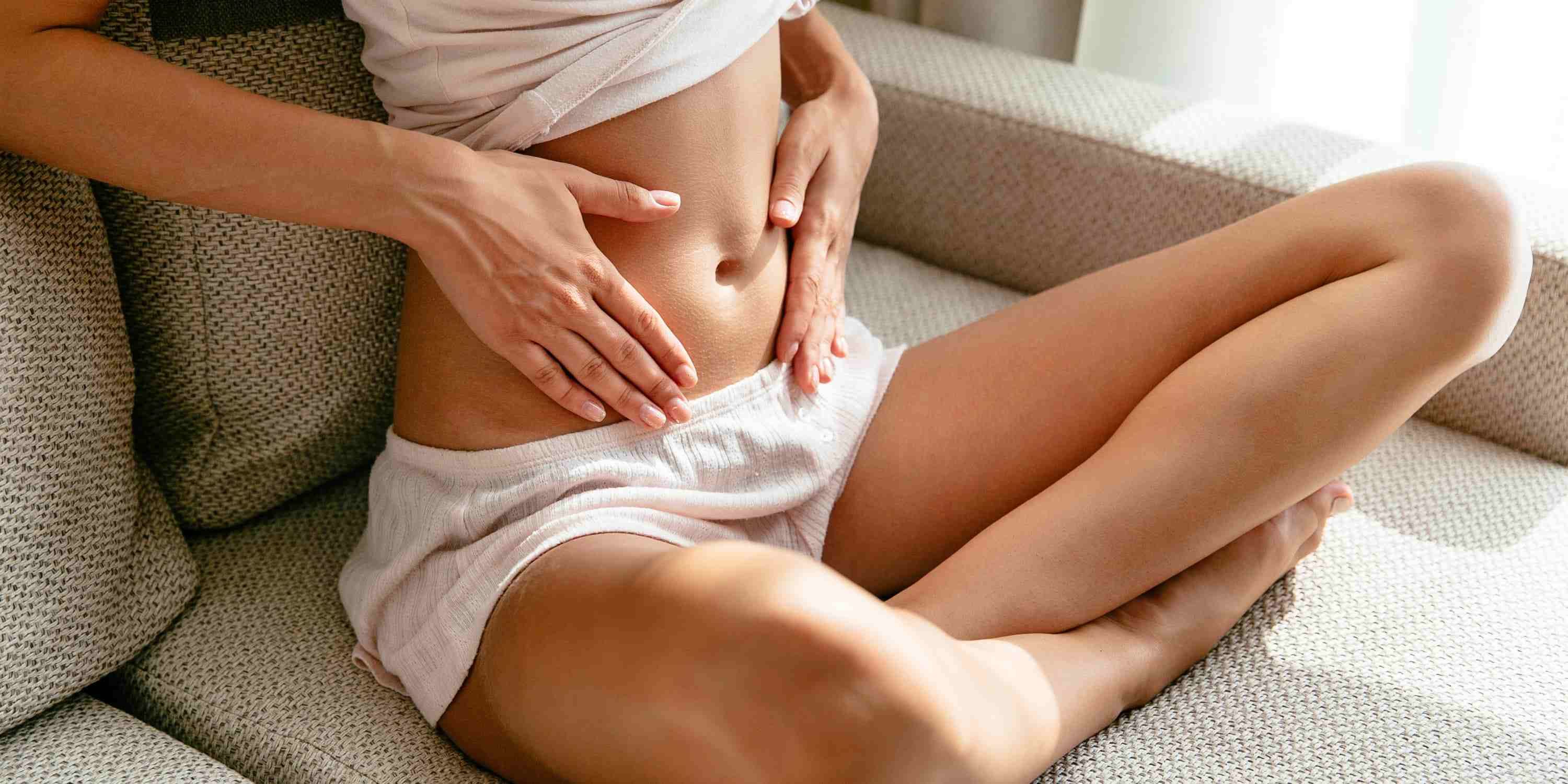 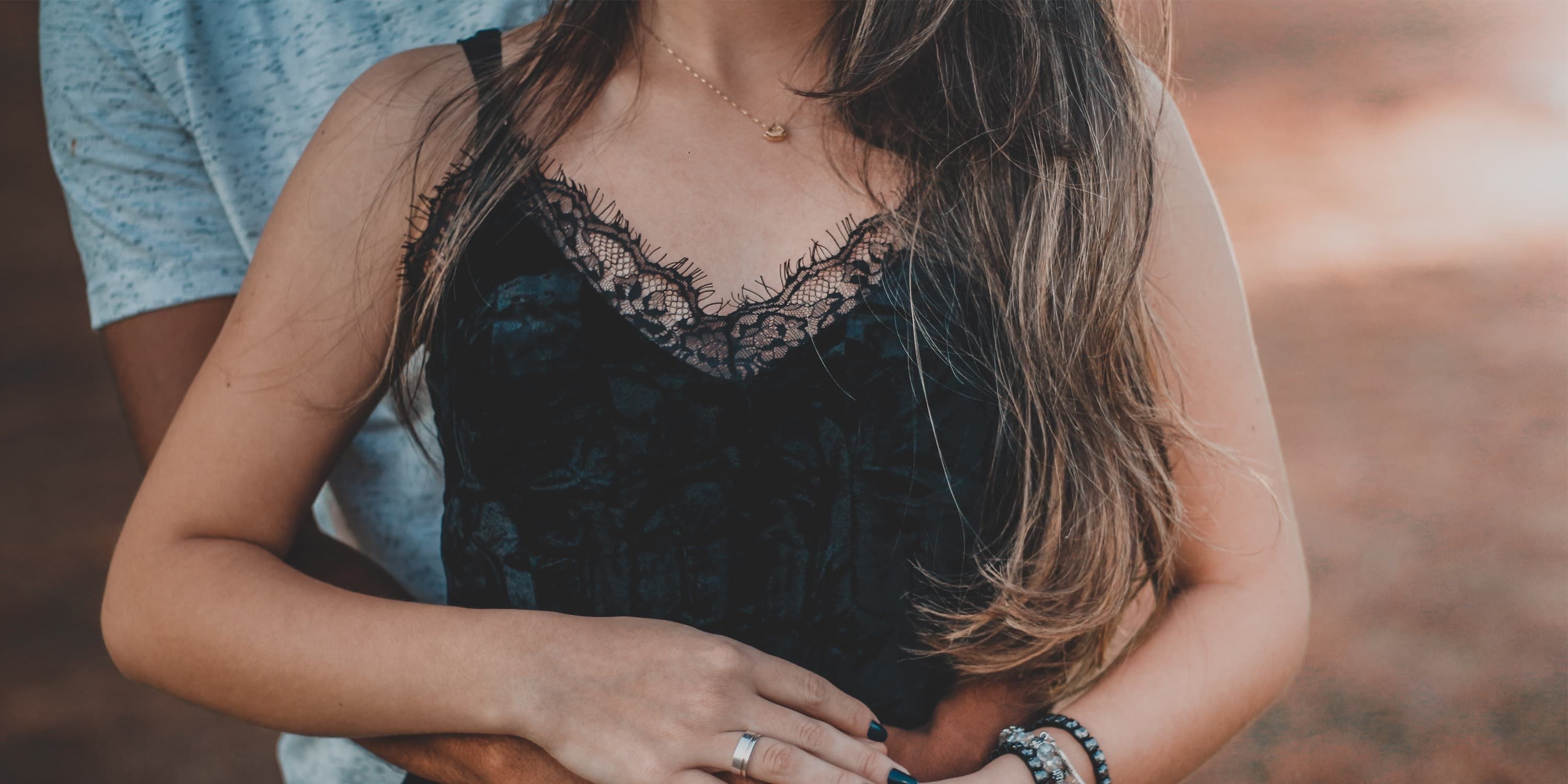