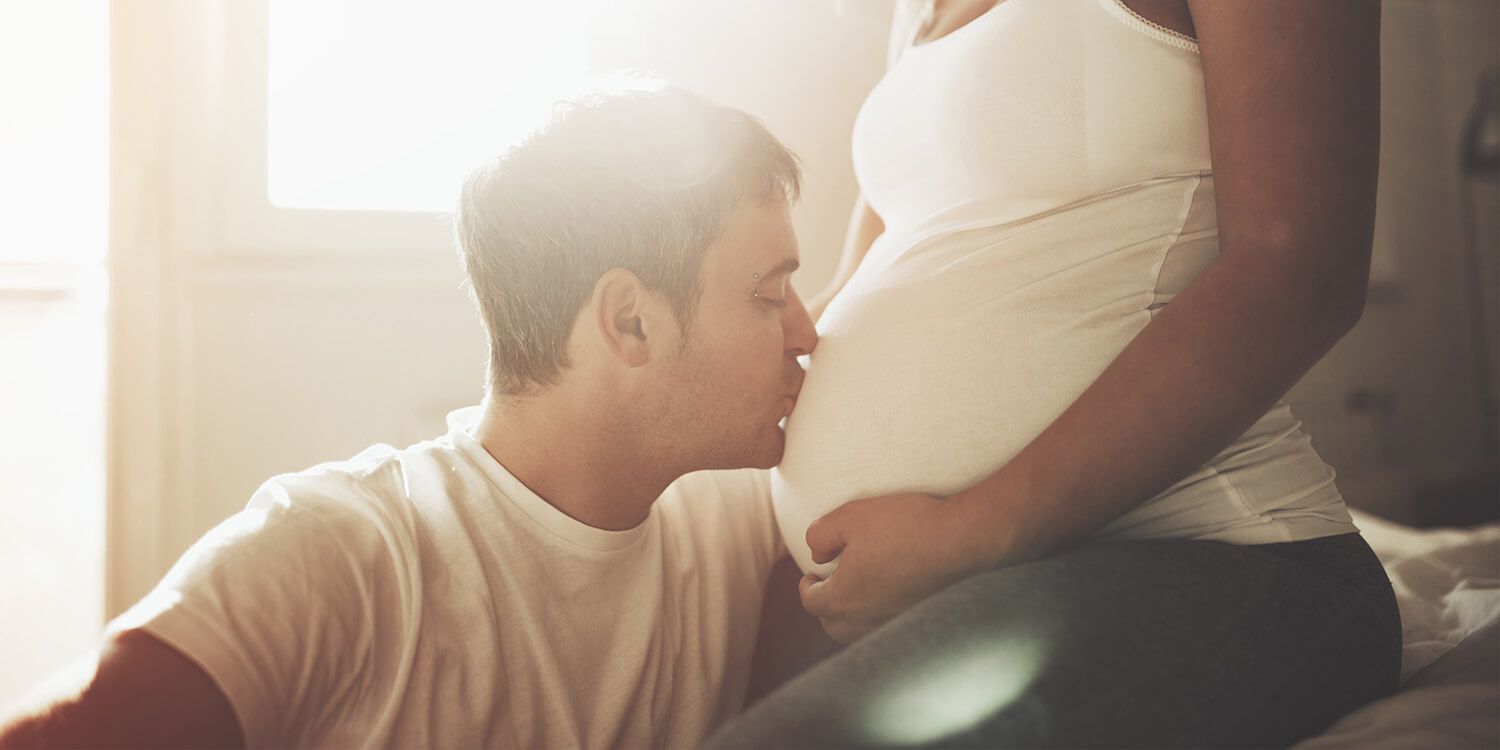 How many babies arrive on their due date?

Welcome to the 10th month of pregnancy! Now you are 37 weeks pregnant, you are approaching the finishing line of your pregnancy. If you can hardly wait and are now completely fed up of being pregnant, you're not alone. At this point, many pregnant women can't wait for the baby to be born. However, some babies remain in the breech position, with their bottom pointing down. Read on to find out what that means and how likely it is that your baby will actually arrive on the due date.

What's going on inside you at 37 weeks pregnant?

The all-important surfactant – the substance required for breathing – is now being produced by the cells in the lungs in sufficient quantities, such that your baby would now be able to breathe independently outside the womb. Surfactant ensures that the air sacs in the lungs do not collapse after breathing out. Without it, breathing in would be extremely difficult or no longer possible.

Your baby is now roughly the size of a marrow.

Your little one is awake for longer and more frequently and is blinking and squinting. It can already see, but not really that clearly, as the optic nerve continues to develop in the first few months after the birth.

The baby's intestine is full of "meconium": this is the first stool, consisting of the remaining amniotic fluid, skin flakes and bile. It is almost black, resembling tar. The baby usually passes its first stool in the days following the birth. However, in stressful situations (e.g. if the umbilical cord becomes tangled) the baby may pass the meconium into the amniotic fluid shortly before or during the birth. In this case, it would be green in colour. If this happens, the baby will be monitored carefully as it is being born to avoid further complications.

How do you feel at 37 weeks pregnant?

As a result of hormonal changes, some women may experience light bleeding or a reddish-brown cervical mucus. There can be many reasons for this, so it is important to keep an eye on it. If it is more than a few spots of blood or if there is evidence of light, fresh blood, contact your Midwife or Doctor, just to be on the safe side. In rare cases, this could also indicate displacement of the placenta or another complication.

Dark red or brown spotting could be an indication that the mucus plug is beginning to loosen. This is also referred to as the "bloody show". The cervix also becomes softer and more delicate, so sex can also trigger light bleeding.

You may now go into labour at any time, which is why you need to keep a close eye on any bleeding or watery discharge. Nearly all babies arrive between the end of the 37th and the end of the 42nd week of pregnancy. However, very few babies arrive exactly on their due date!

By now, your baby should have turned so that it is positioned head-down, ready for the birth. However, around 4% of babies remain in a bottom-down position. This can be due to anatomical reasons (e.g. the mother's pelvis, the baby's head, a disproportion between the size of the baby and the size of the pelvis or anomalies in the womb) or it may have something to do with the umbilical cord – however, it is usually impossible to know the exact reason.

In many cases, a caesarean section (or C-section) is advised for delivery. One reason for this is that because the head does not seal the pelvis, there could be a risk of an umbilical cord prolapse following rupture of the membrane. Generally speaking, there is a greater risk of a lack of oxygen during childbirth. Specific obstetrics expertise is also required for this type of birth – with more and more caesarean sections, this is increasingly being lost. Ultimately, there are also risks with a caesarean section and a vaginal birth has many advantages both for mother and baby.

With a breech baby, an external cephalic version can be carried out. This is where obstetricians and/or doctors try to turn the baby by putting gentle pressure on the abdomen. As this can give rise to complications, an external cephalic version is usually performed in hospital, with mother and baby being closely monitored. This manoeuvre requires there to be sufficient space in the womb, so it should therefore be attempted around the 37th week of pregnancy.

However, even if that does not work, delivery by caesarean section is fortunately available and an increasing number of hospitals make every effort to ensure mother and baby have a pleasant birth experience. Hospitals take great care to ensure the newborn is placed directly on the mother's breast following the birth to encourage bonding. However, a unique relationship is not built in an instant – the bond between parents and children develops over a period of time with lots of cuddles, whatever kind of birth you have! 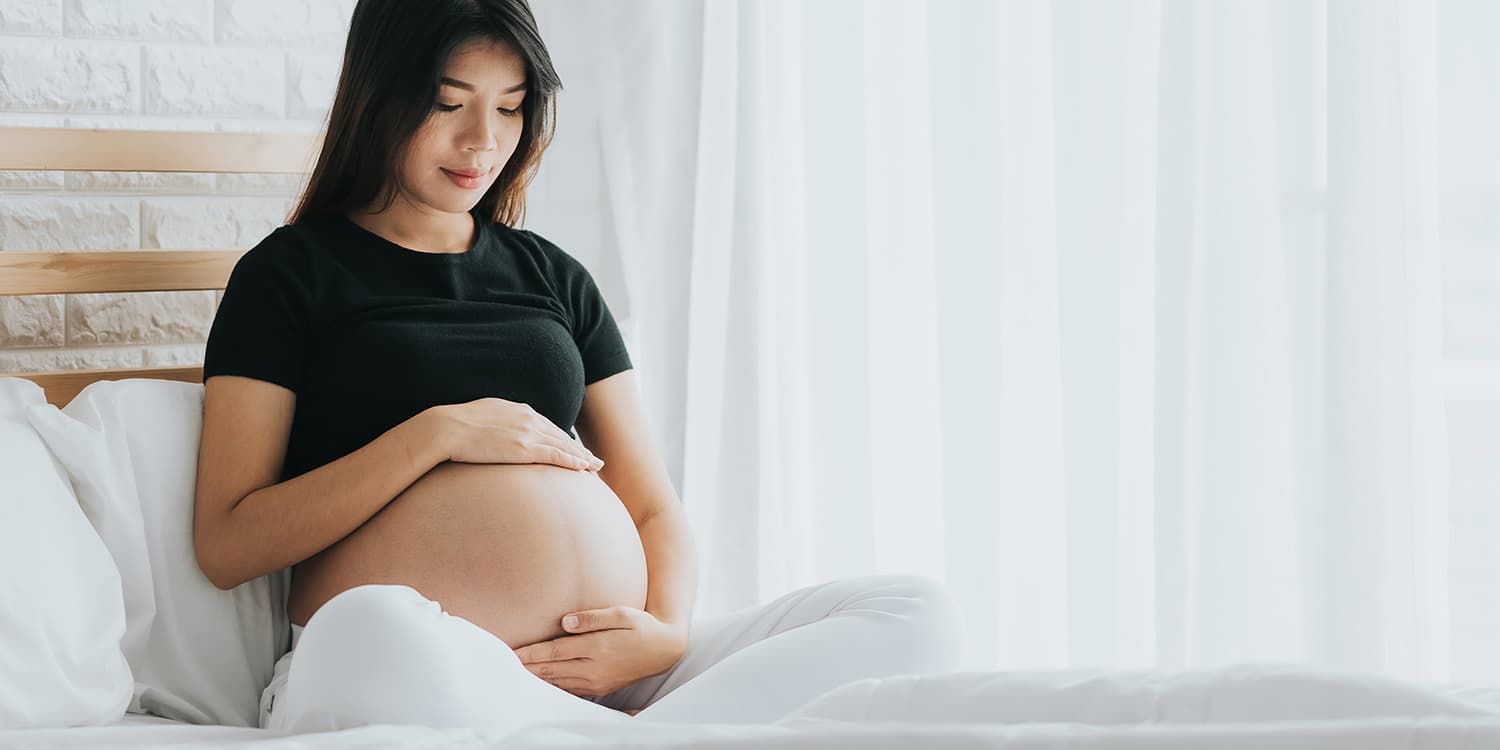 What do you do if you are worried about the birth? 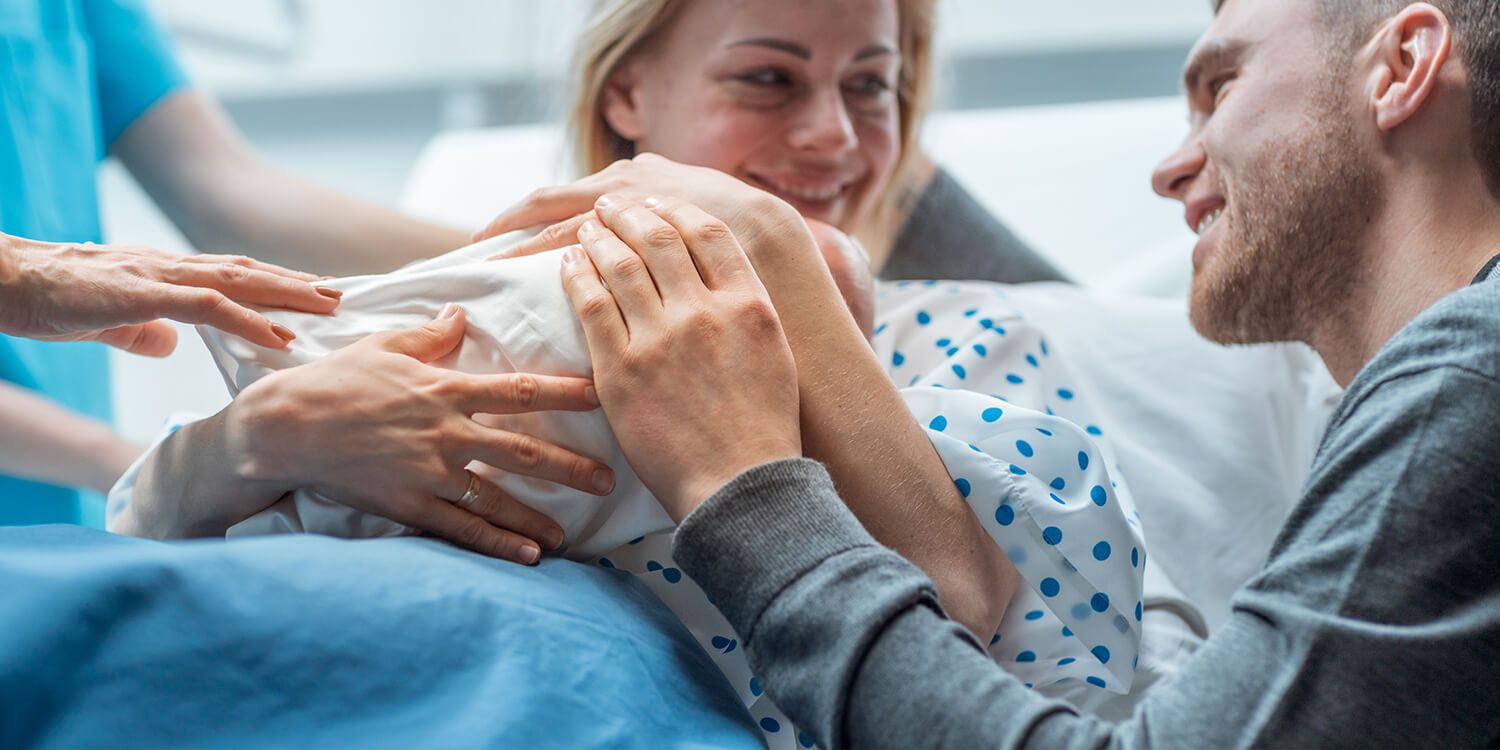 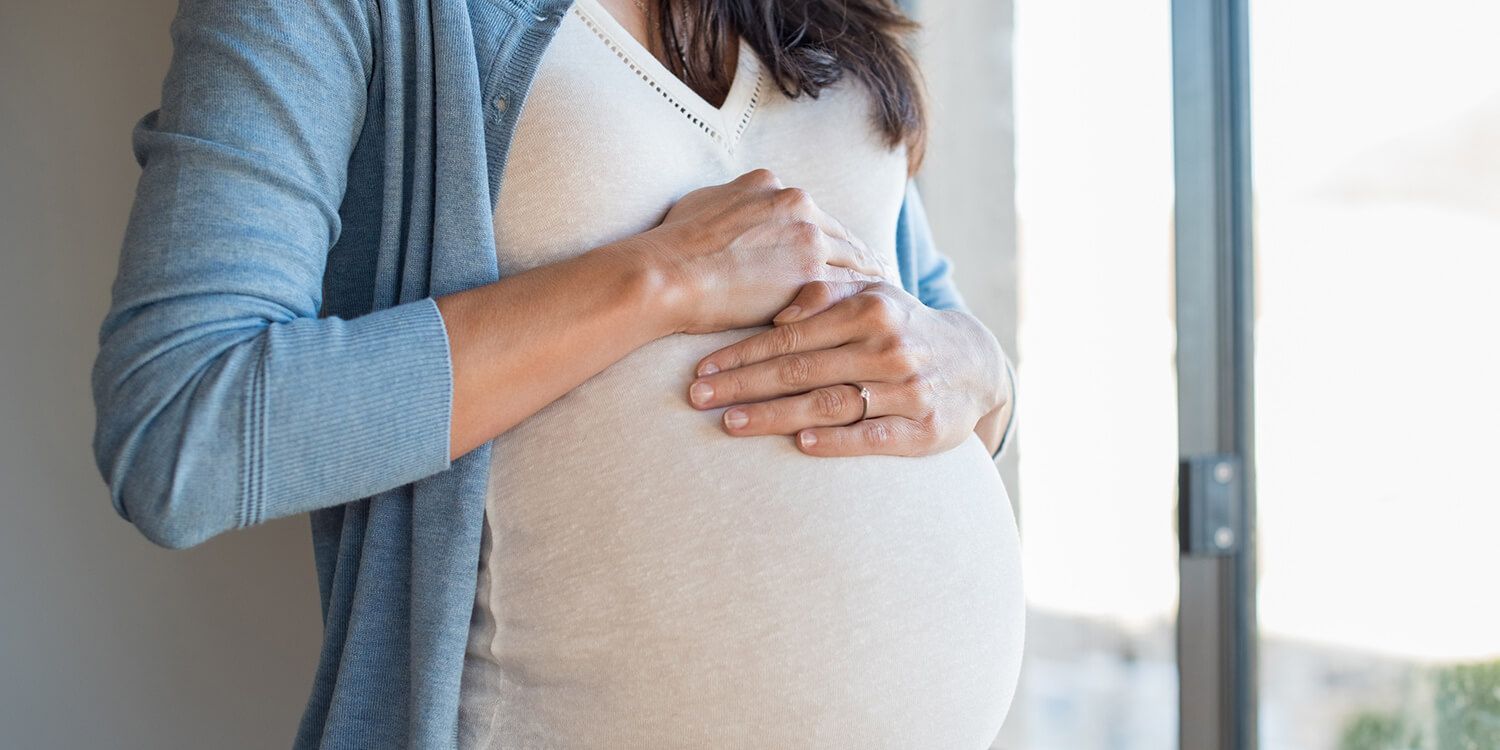