At the start of the second trimester, some pregnant woman find a little bump is already showing. Read on to discover why your baby is doing so many somersaults, whether the shape of your belly can tell you something about the baby's sex, and what else is going on in week 14 of your pregnancy.

What's Going On in Your Belly at 14 Weeks Pregnant?

The fetus is around 3 inches long and weighs between 0.8-1.5 ounces.

The baby continues to move around since there is still plenty of space in the amniotic sac. These movements are important, as they stimulate the brain and muscles and provide new stimuli that helps establish connections between the brain, nerves, and muscles. By week 14 the fetus is floating around in roughly 3.5 ounces of amniotic fluid.

Your baby is now about the size of an egg. 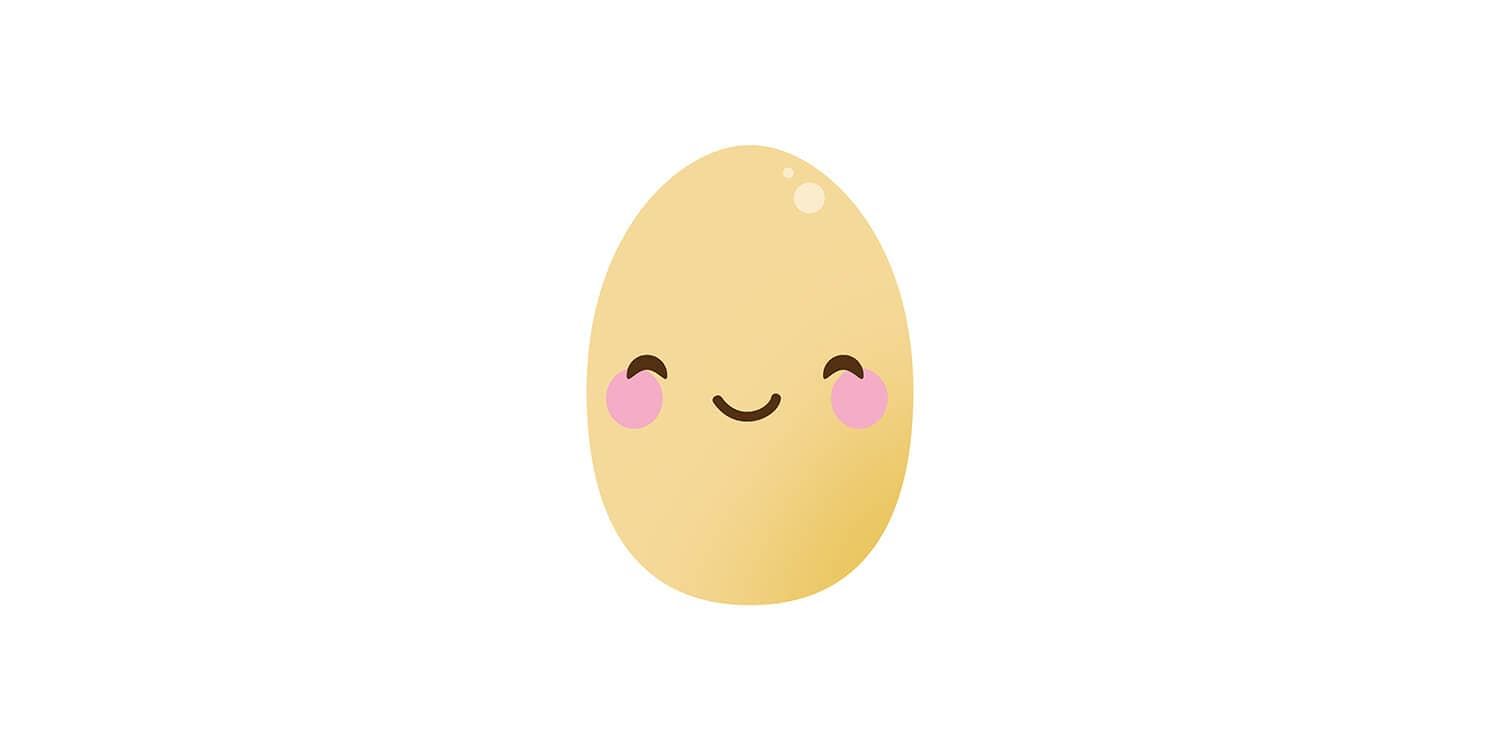 All organs and limbs are fully developed. In addition to "training" various skills, the primary task of the fetus is to grow, grow, grow. And the main focus is now on the body: The growth of the head slows down, and the proportions become increasingly "normal". The legs and neck have also become a little longer. More deliberate movements are now possible and your little one can even wiggle its toes.

Your baby's growth spurt will cause the placenta to become bigger and the amount of blood and amniotic fluid to slowly increase.

How Do You Feel at 14 Weeks Pregnant?

You are probably unable to feel your baby's many movements just yet, because it is still too small1 – sensations in the lower abdomen are mostly related to your own bodily functions, including those occurring in the intestines. Moms who have been pregnant before can sometimes sense a gentle flutter in the uterus at an early stage, but many pregnant women do not feel the baby until around week 20 of their pregnancy.

The growing uterus can now also reveal itself as a small baby bump. By the way, it is a myth that you can get an idea of the baby's sex from the shape of the bump. The shape depends on the woman's physique and whether she has been pregnant before. Is yours not showing just yet? That's not unusual either - until week 16, the uterus has plenty of space to spread upwards. Your waist might be disappearing slightly, with no baby bump showing in the front just yet.

Weight gain remains very individual. An increase of around 3 pounds per month is considered "normal" for women who are somewhat overweight, while women who are slightly underweight may gain up to 5.5 pounds per month – and all others fluctuate somewhere in between. To avoid stretch marks, it is advantageous to put on weight slowly rather than to gain weight quickly. It is always best to discuss the subject with your doctor, as he or she will know your medical history and the course of your pregnancy best.

If you suddenly gain a lot of weight, and in particular you notice increased fluid retention, it is best to have the cause identified by a doctor. This could be due to kidney problems, for example.

The increased estrogen production can make you a little more restless and may make it harder to sleep. You are about to undergo some major life changes, which can cause a spike in anxiety. Your partner may not experience physical and emotional upheavals to quite the same degree yet, but conversations can help you to cope with the situation together and to grow together more strongly as a couple.

And finally, there is positive side effect: thanks to the hormones, many pregnant women now have particularly luscious, shiny hair! 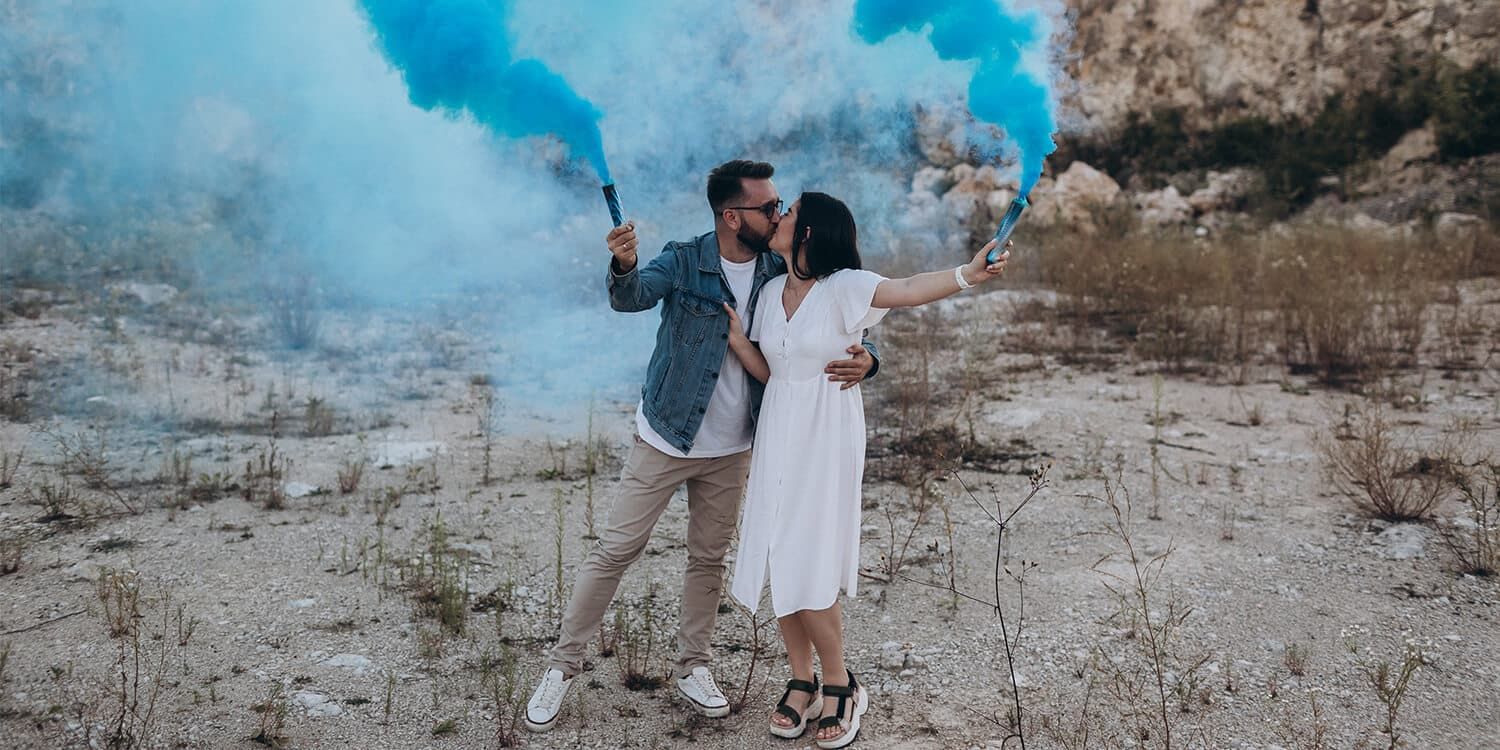 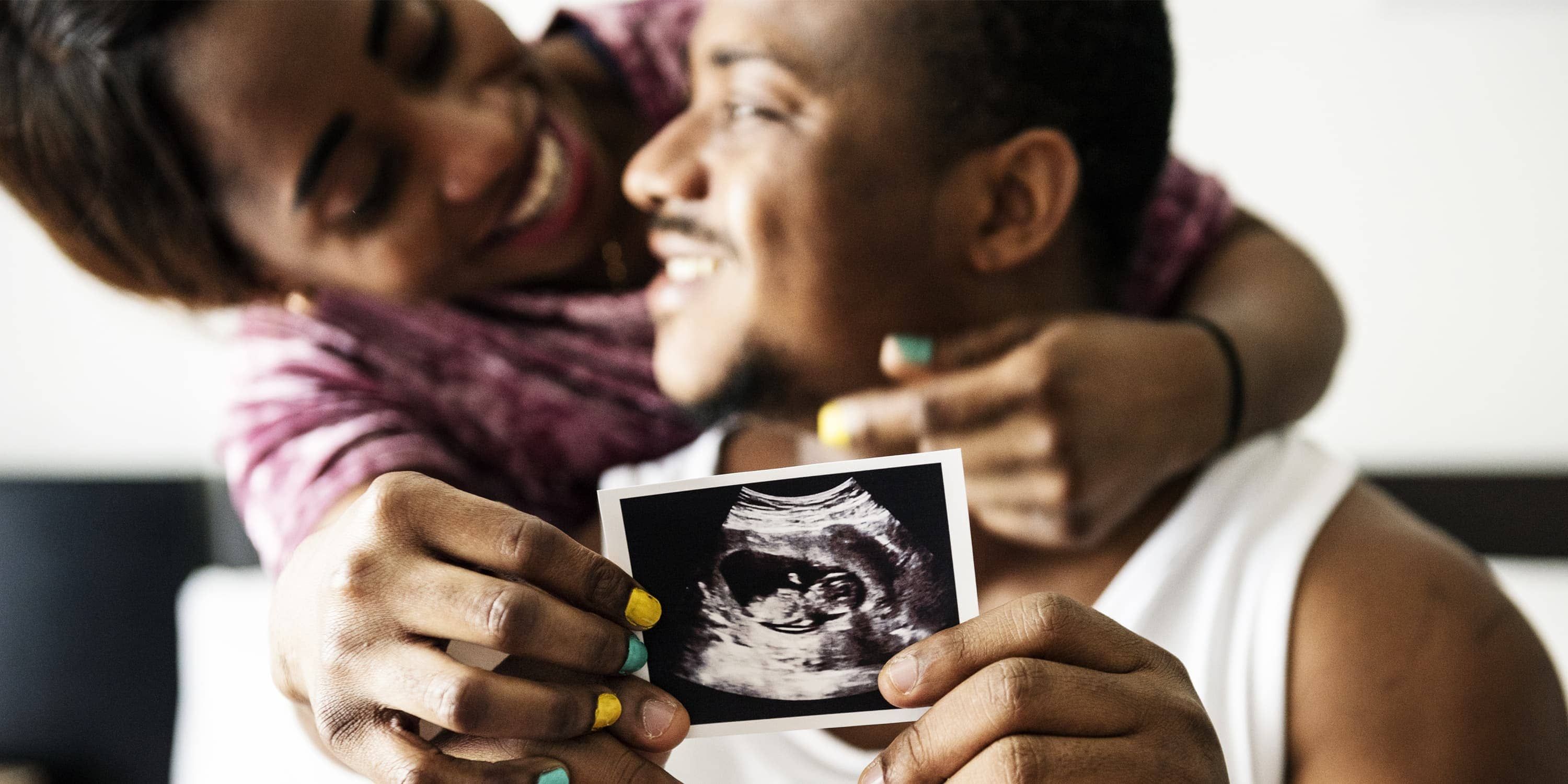 The second trimester: Into a rhythm – living with your pregnancy