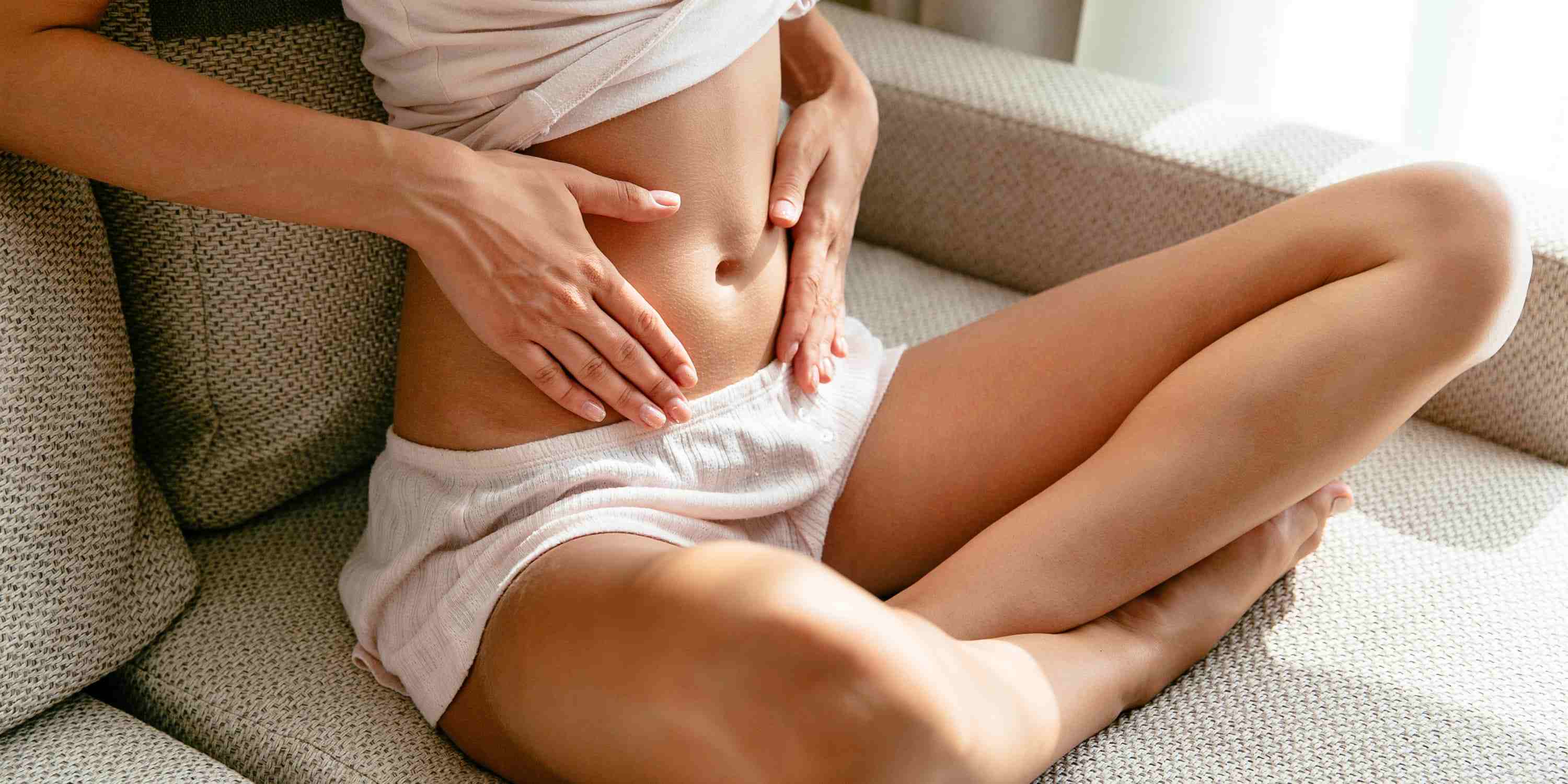 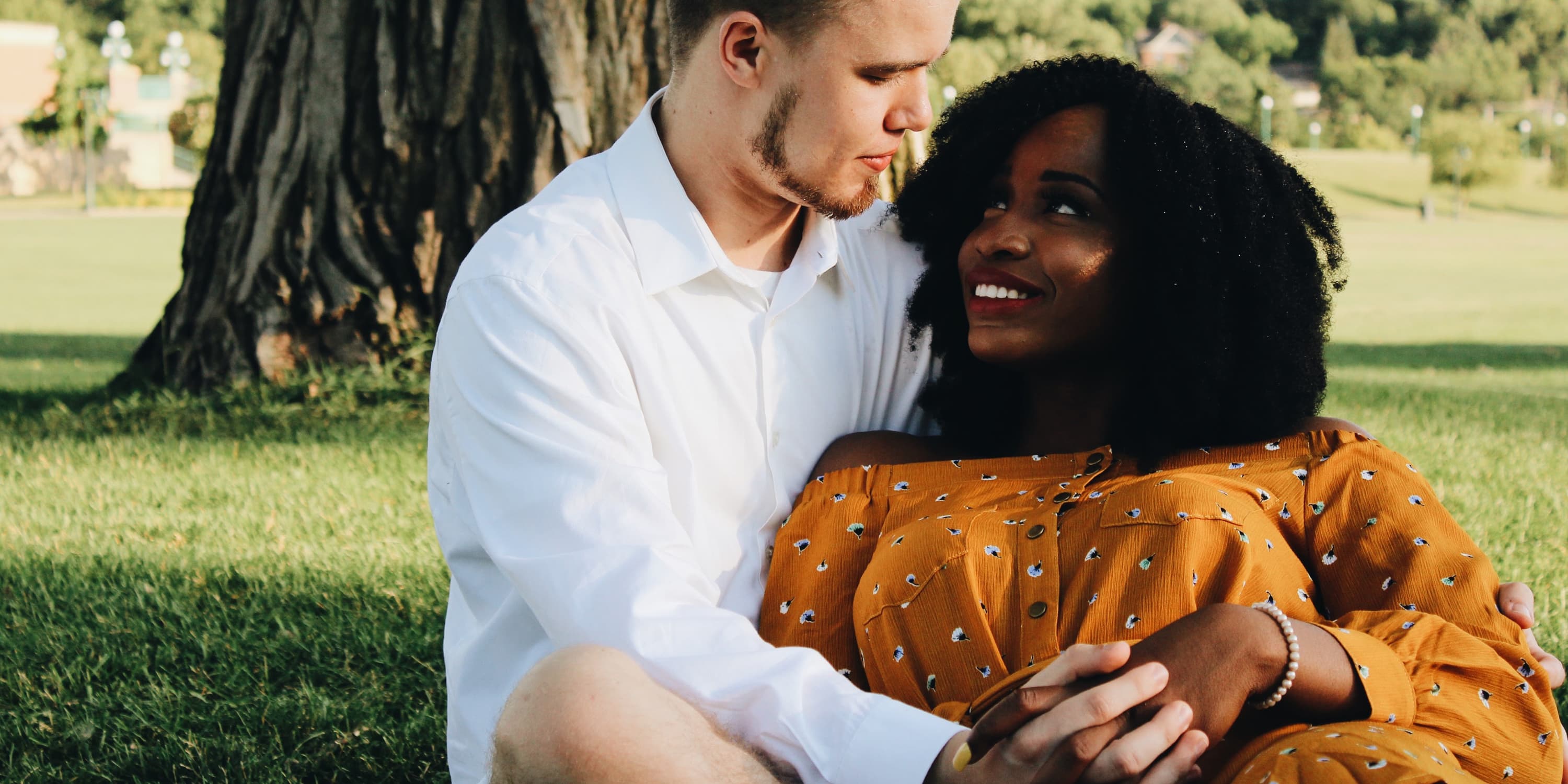 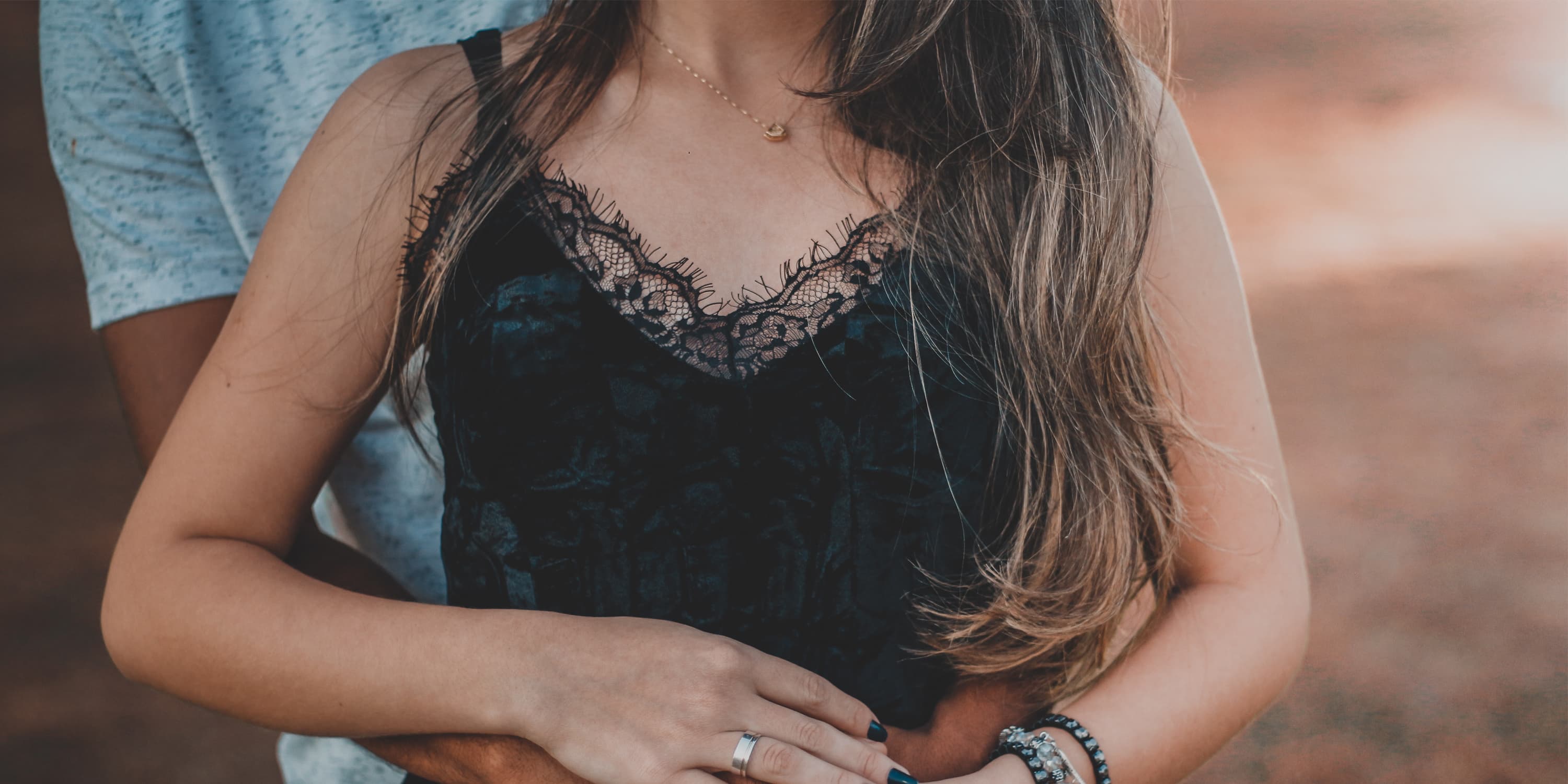 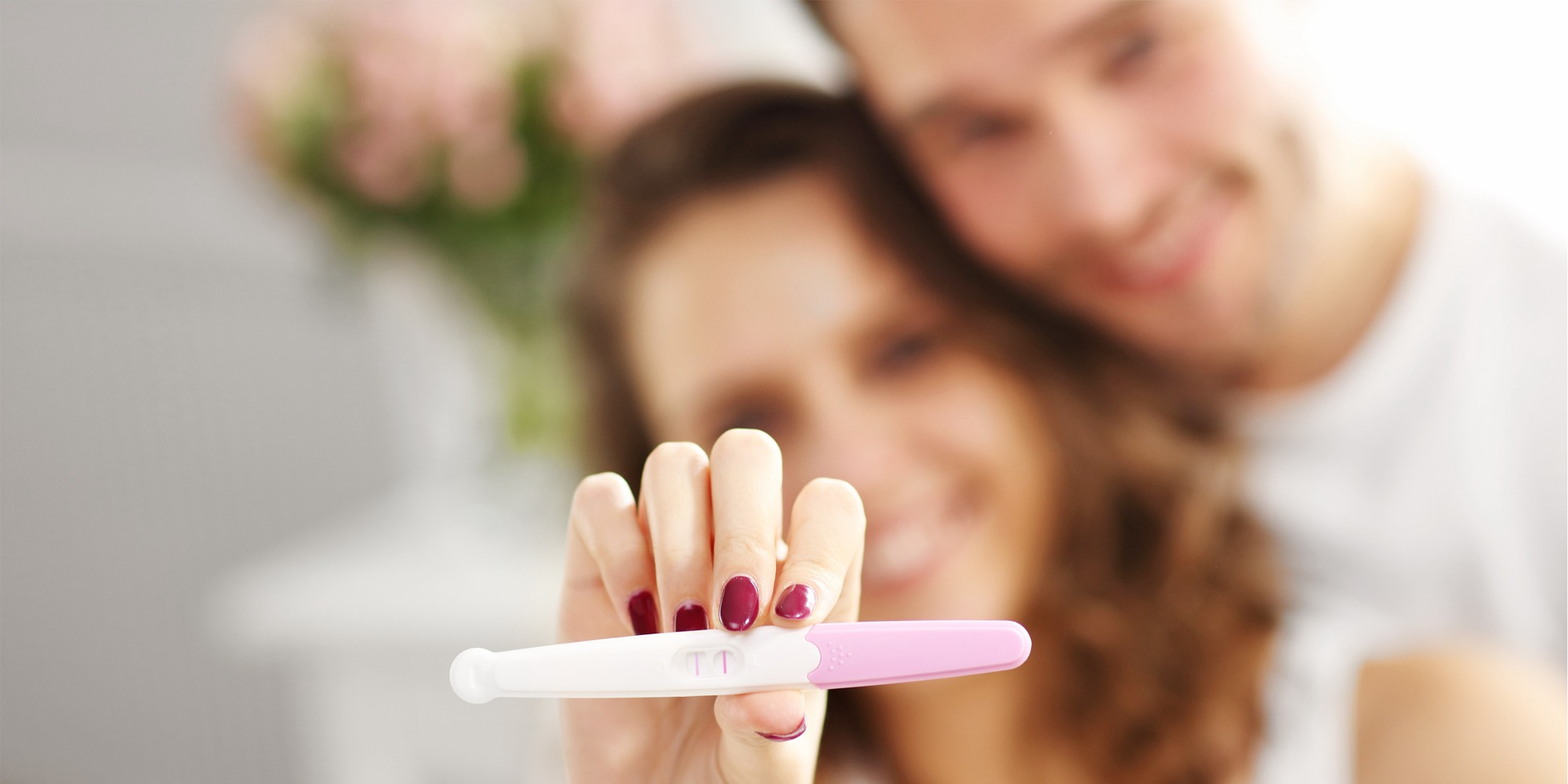 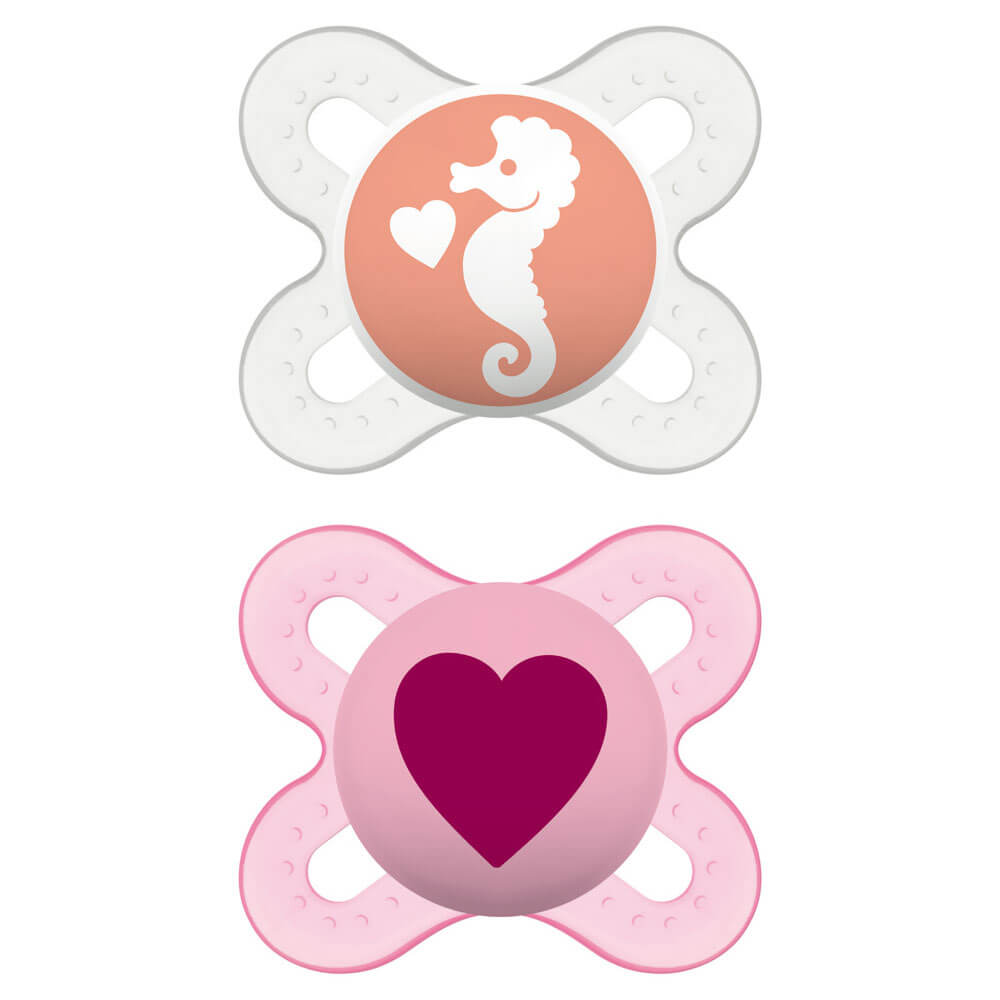 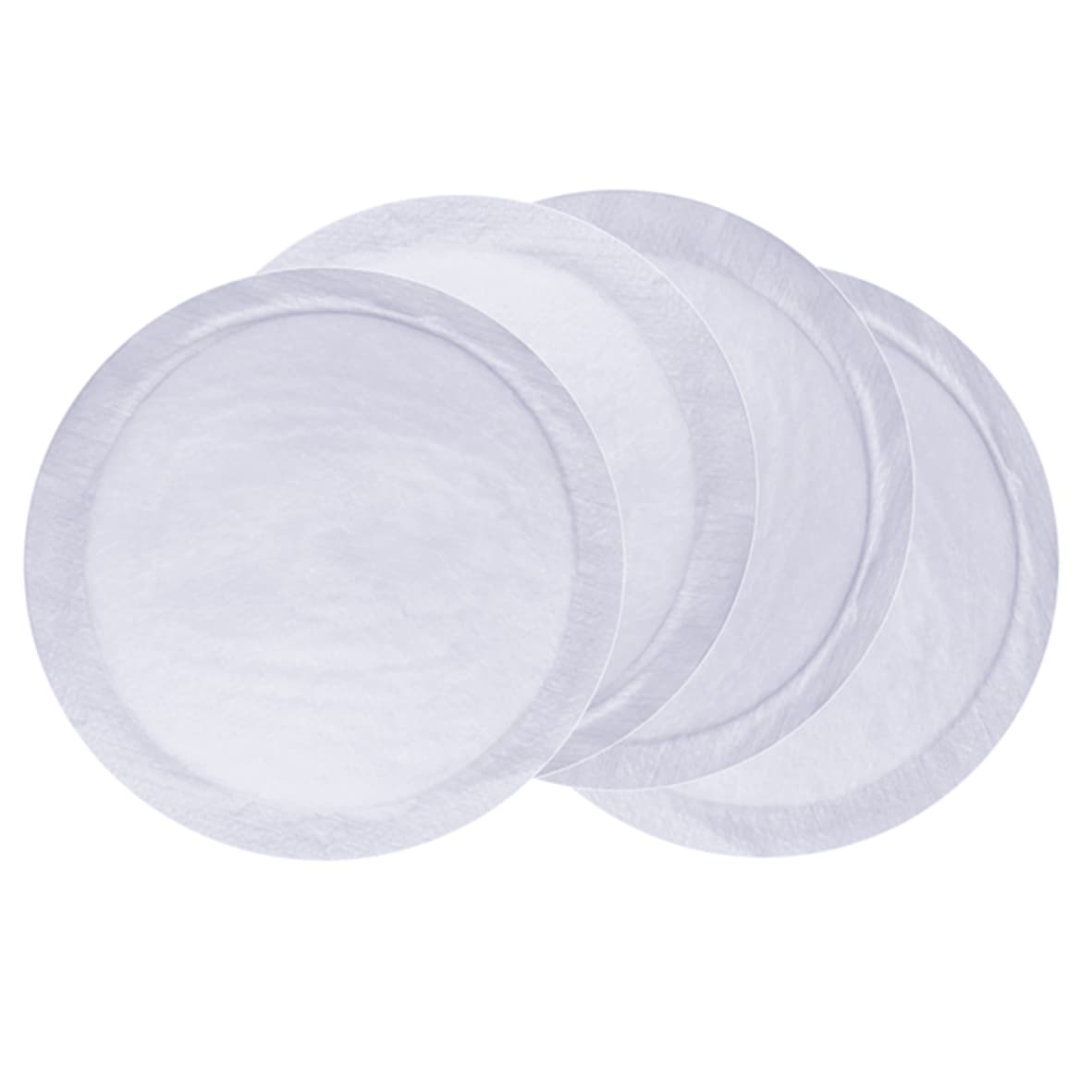 For every situation in your baby's life