How Can I Tell If I'm Pregnant?

Are you feeling jittery and somehow certain that you're pregnant, but the test shows nothing yet? Either way, one thing is certain: if a fertilized egg cell successfully implants itself, hormonal changes begin in the body. After all, a massive task lies ahead: a little person will grow inside it, and that also means that the mother's body must undergo major changes. The first signs of pregnancy can therefore appear early on. But what are typical symptoms of pregnancy?

During fertilization and subsequent implantation, many finely tuned processes take place in the woman's body. After ovulation, the egg cell can be fertilized for up to approx. 24 hours. The sperm can survive for a few days and "wait" for the egg.

After sex, the sperm travel through the cervix into the uterus and further into the fallopian tube. There they ideally meet the egg cell and fertilization takes place. Of many millions of sperm only a few hundred manage this.

If a sperm succeeds in penetrating the egg cell membrane, the genetic information is combined for the first time – a new life is born. The fertilized egg begins to divide and arrives in the uterus. It "seeks" an optimum place to implant itself. The procedure takes place about 6 days after fertilization. Once implantation is complete, pregnancy begins and the hormonal changes start.

The pregnancy hormone HCG (human chorionic gonadotropin) is produced and the production of progesterone is stimulated. HCG is also partly excreted in the urine and can be detected by pregnancy tests. However, it takes a while until the concentration is sufficiently high. The changes in a woman's hormone balance also cause various signs and symptoms of pregnancy such as the absence of menstrual bleeding, breast tenderness, and nausea.

Incidentally, by observing your cycle you can slightly improve your chances of pregnancy because this will ideally make it easier for you to identify the best time to get pregnant.

Pregnancy tests can detect the hormone HCG in urine. With early tests, this is often already possible by the time you have missed a period.
If you have a positive pregnancy test in your hand, it is very likely that you are actually pregnant.

Women who regularly take their temperature during the course of their cycle also know for certain at a relatively early point in time: if the high temperature lasts longer than 18 days, this indicates a high probability of pregnancy unless the increased temperature is due to illness or other disruptions (e.g., going to bed late, lack of sleep, interrupted sleep).

If you have heard your baby's heartbeat or you've seen it on an ultrasound image during an appointment with your doctor, you can be absolutely certain that you are pregnant. 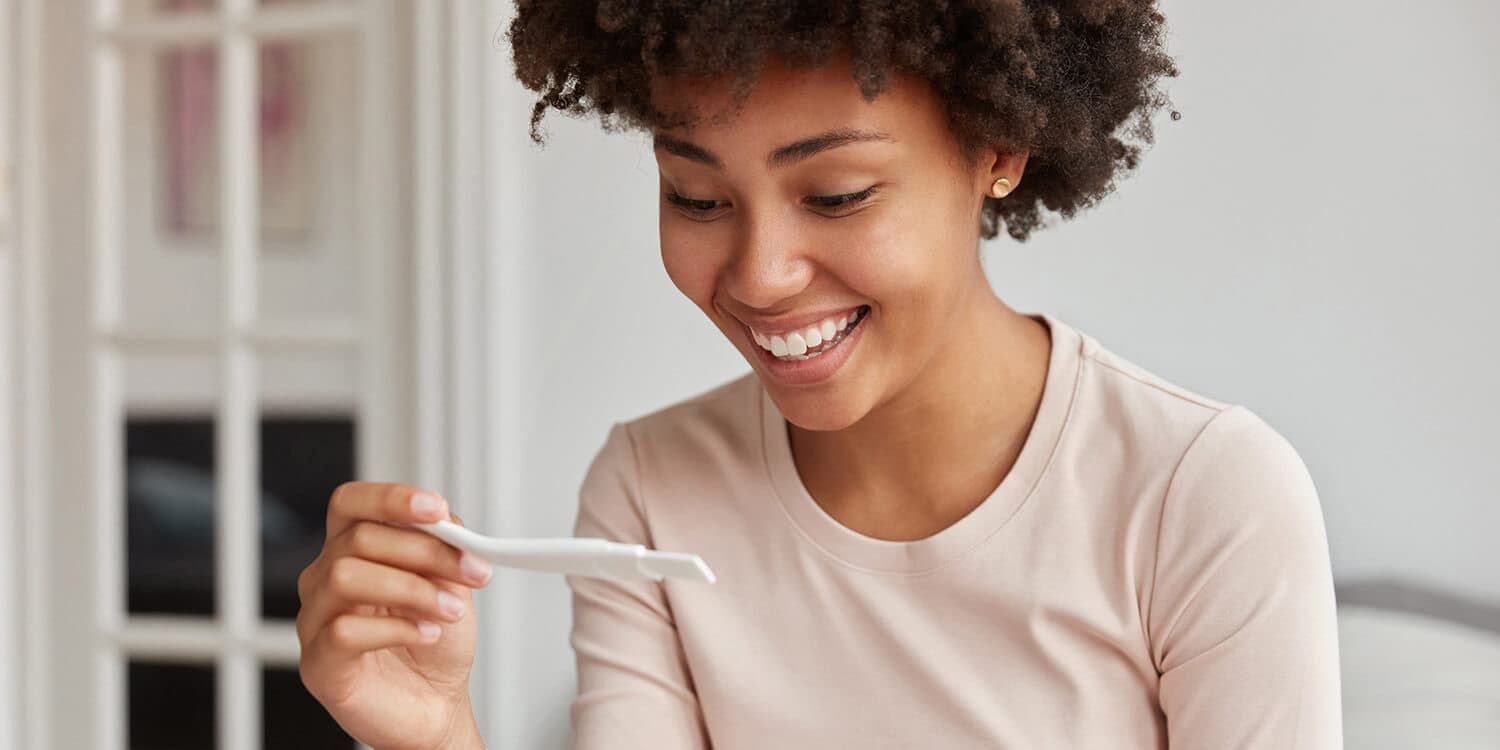 Light bleeding may occur at the time of implantation. Some women who usually experience light periods may confuse this with menstrual bleeding. However, the so-called "implantation bleeding" does not always occur.

And every woman reacts differently to the changing hormone balance. Many women experience very sensitive breasts and/or nipples. The breasts may also be larger than usual. Experiencing strong cravings or being repelled by certain foods can also be an indication of pregnancy. Rather less telling are other reactions such as dizziness or general circulation problems. You're usually a night owl, but you're now in bed by 7:00 pm? Unusual tiredness can also be a sign that you are pregnant. Changes in the skin are just as much a consequence of hormone fluctuations as effects on mood. So, don't worry if you suddenly burst into tears during cute cat videos – this is all completely normal.

A summary of the possible signs of pregnancy:

And to make foresight even more difficult: not only is every woman different, every pregnancy is also different and can be accompanied by a wide range of signs and symptoms. But when you hear your baby's heartbeat for the first time during a doctor's appointment, you will finally know for sure that you are pregnant – although you may experience disbelief because you are so overwhelmed! 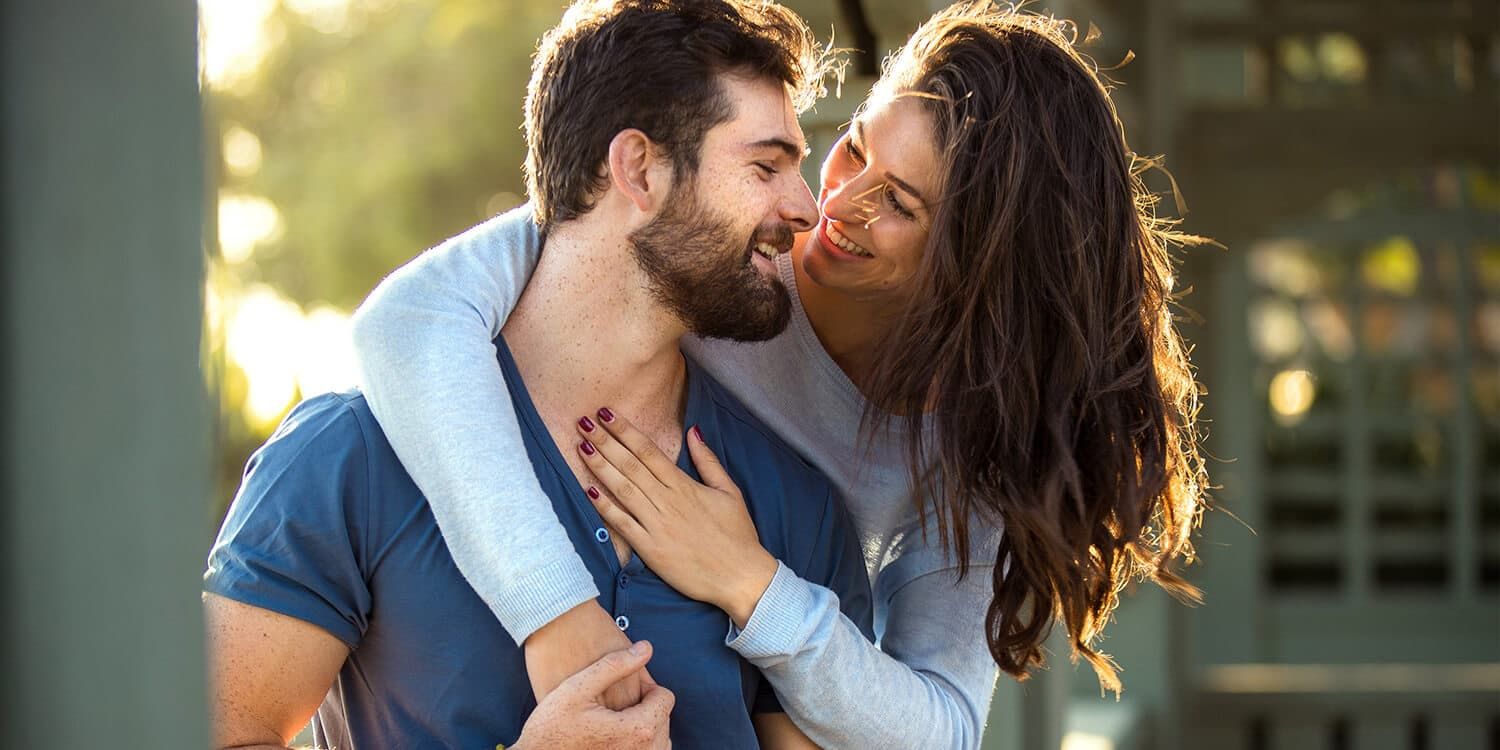