Back
MAM Baby
MAM Magazine
Getting Pregnant
Troubles getting pregnant: what might stand in the way
Expert advice 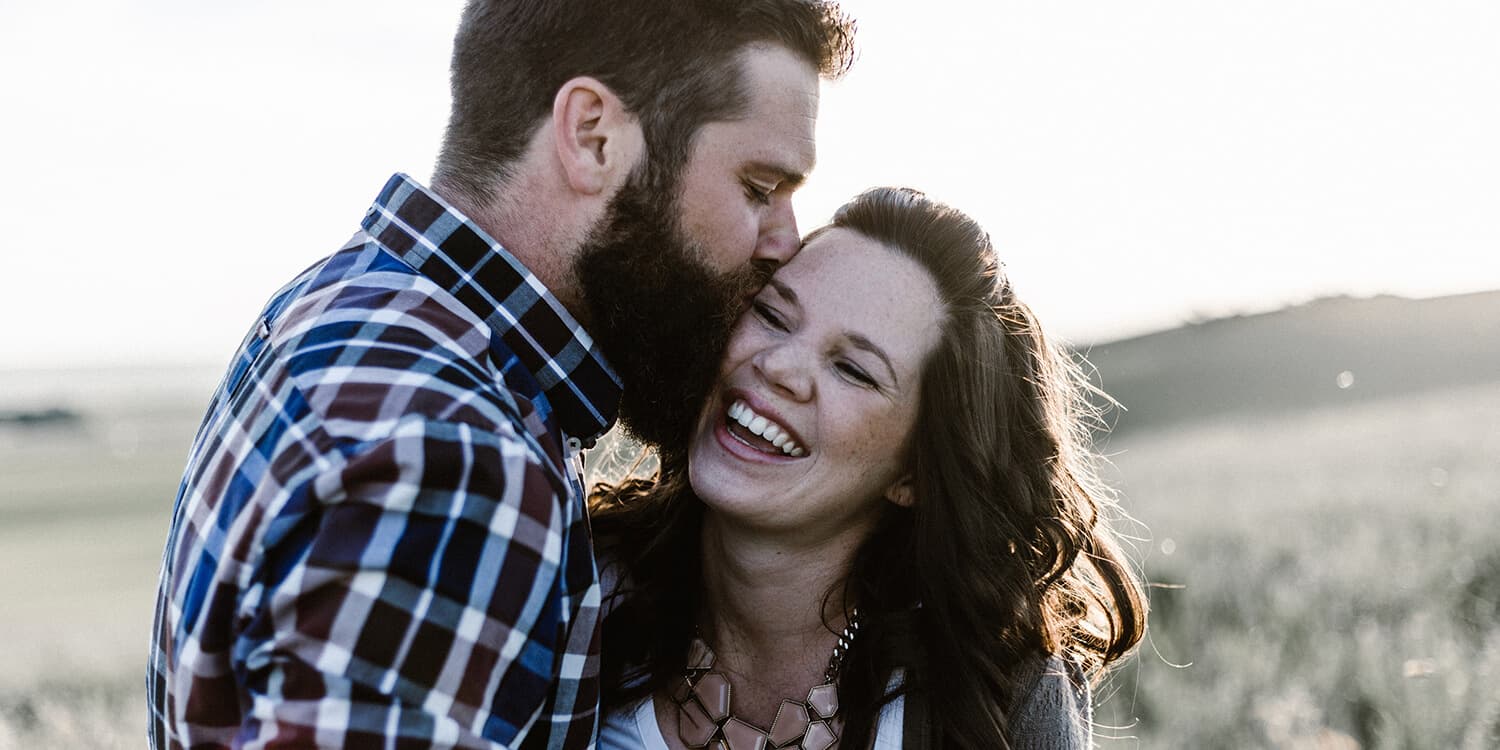 What might stand in the way of a planned pregnancy?

A planned pregnancy is the dream of many women and couples. But knowing the best time to have a child is a huge question. The decision will not just largely define the parents’ lives, but the child’s too. There is a lot that needs to be considered. We talked to Dr. Alexandre Sasaoka, Medical Director of Clínica Gesta in São Paulo, about having troubles getting pregnant.

The desire to reproduce is natural. Choosing to get pregnant is not as simple as it may seem and there can be many obstacles along the way. Some are beyond our control such as the effects of everyday stresses, a hectic schedule or high levels of air pollution. And some are dependent on our own choices and actions such as diet, smoking, alcohol, recreational drug use, exercise, and the age at which we decide to try for a child.

Increasingly in developed economies, women are postponing pregnancy to accommodate careers or other lifestyle choices. In the US today, 20% of pregnancies occur in women aged between 30 and 40. This statistic has been increasing over the years.

As Dr. Sasaoka observed: “When you consider that increasing age predicates against fertility, with the likelihood of falling pregnant decreasing with every year that passes, this means that a very large number of women and couples are trying to have kids at that age.”

Another issue is poor general health and fitness. The last half-century has seen a pandemic of obesity, with current estimates suggesting that 1.5 billion adults worldwide are overweight. That figure includes nearly 300 million women who are believed to be clinically obese. At the same time, the WHO estimated in 2014 that around 20% of the world’s women are smokers, and the trend is upwards. Among a long list of negatives, smoking causes hormonal changes that directly affect fertility.

The experience of trying for a child

Because men and women react differently to the idea of having a child and planning a pregnancy, the doubts and questions they experience can vary widely. At the same time, deciding to try for a child is no guarantee that you will fall pregnant. The stress of waiting for a positive result – expecting one even – can create new pressures within a relationship.

In this context, Dr. Sasaoka offered an interesting insight: “As the months go by and no pregnancy occurs, anxiety and insecurity increase and a ‘blame game’ can ensue – even though neither party is at fault. This generates feelings of helplessness in the face of what appears to be easy and certain.” At this point, questions get thrown around such as:

It can help for couples to know some relevant facts. For example, the average chance of falling pregnant in any menstrual cycle is 38%, rising to 98% across 12 cycles. In other words, keep trying. 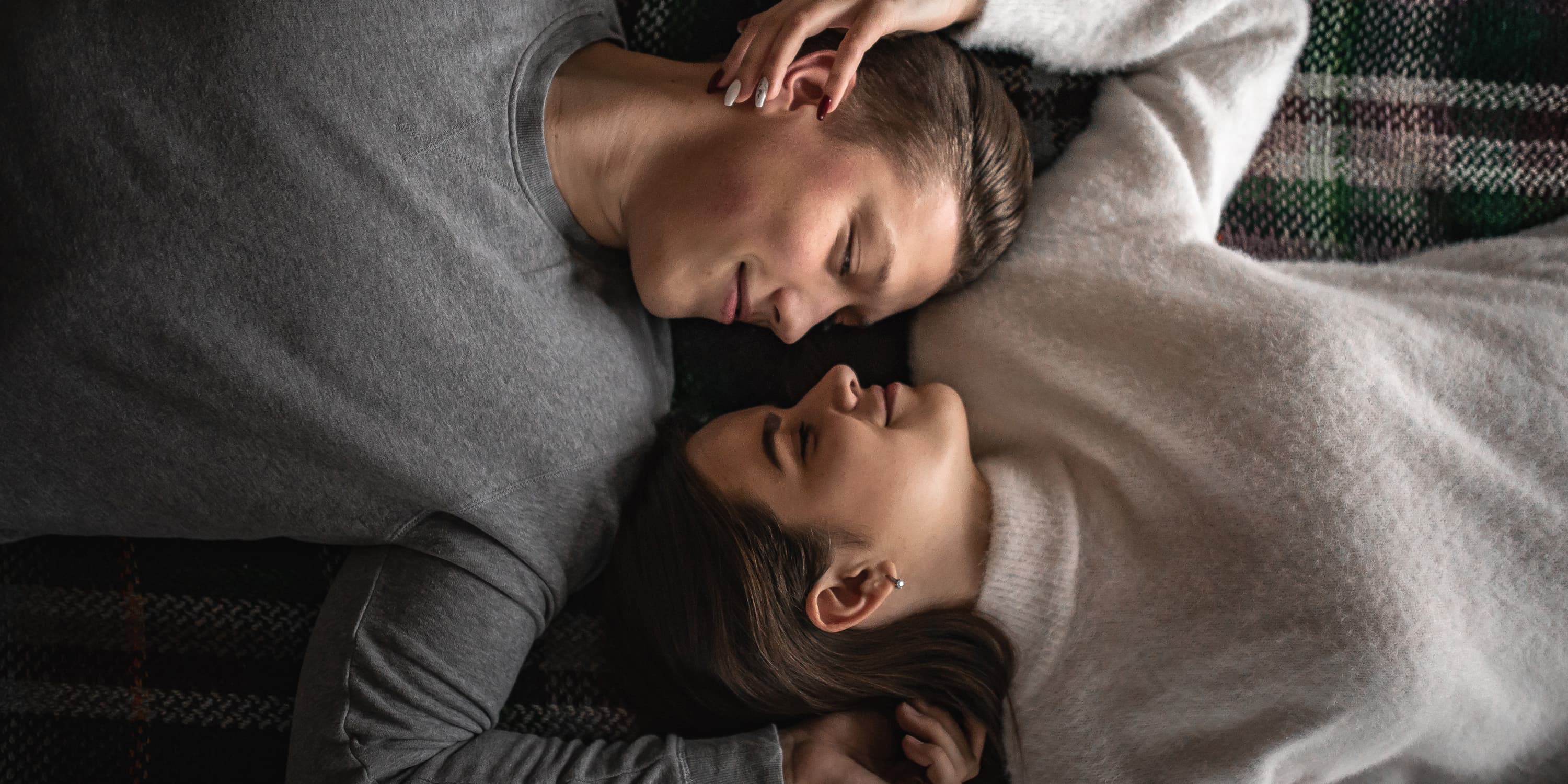 When is it time to consider alternatives?

If you keep trying and still don’t succeed, there is the option of artificial insemination. But before they get to that stage, couples need to look at their habits and lifestyle choices to see whether there is a natural way of boosting the chances of success. Among the many direct negative influences are age, smoking, obesity, endocrine diseases, gynecological diseases, psychological trauma, and much more.

Of course, infertility is a possibility. It is also a recognized medical condition, defined as a failure to conceive after 12 months of frequent and unprotected sex, or six months in the case of women over 35. Unless there are other strong mitigating factors, it makes sense to have medical tests to establish whether there is actual infertility.

There are a variety of methods for each infertility factor, from simple techniques such as programmed intercourse, artificial insemination and ovarian stimulation to more complex techniques like in vitro fertilization and ovodoation. Other treatments can be used to alter the female or male anatomy, such as varicocele correction, reversal of tubal ligation and dilation of the cervical canal.

What if you want your own child, but not right now?

Couples should start by visiting a gynecologist to establish the basic conditions of their reproductive life and to manage expectations, such as how many children they intend to have. This will include a review of factors that may impede pregnancy and providing advice or appropriate treatment. Although advancing age has a minor influence on male fertility, that is not the case for women. Dr. Sasaoka reminds us that human biology is an irresistible force: “A woman’s age is inversely proportional to the probability of becoming pregnant and directly proportional to the risk of fetal malformations. The longer you wait, the more your chances decrease.”

As a rule of thumb, according to the American College of Obstetricians and Gynecologists, healthy couples between the ages of 20 and 30 have at least a 1 in 4 chance of getting pregnant in any given menstrual cycle, while for those around 40 the chances fall to 1 in 10. What can help is if the couple has sex during the woman’s ovulatory period, leaving a day in between each attempt to allow the man to produce sufficient healthy sperm. This approach increases the chances of a spontaneous pregnancy.

If hormonal problems are identified, there are various tests and treatments available to both sexes, such as anti-mullerian hormone (AMH), collecting a spermogram and performing hysterosalpingography. 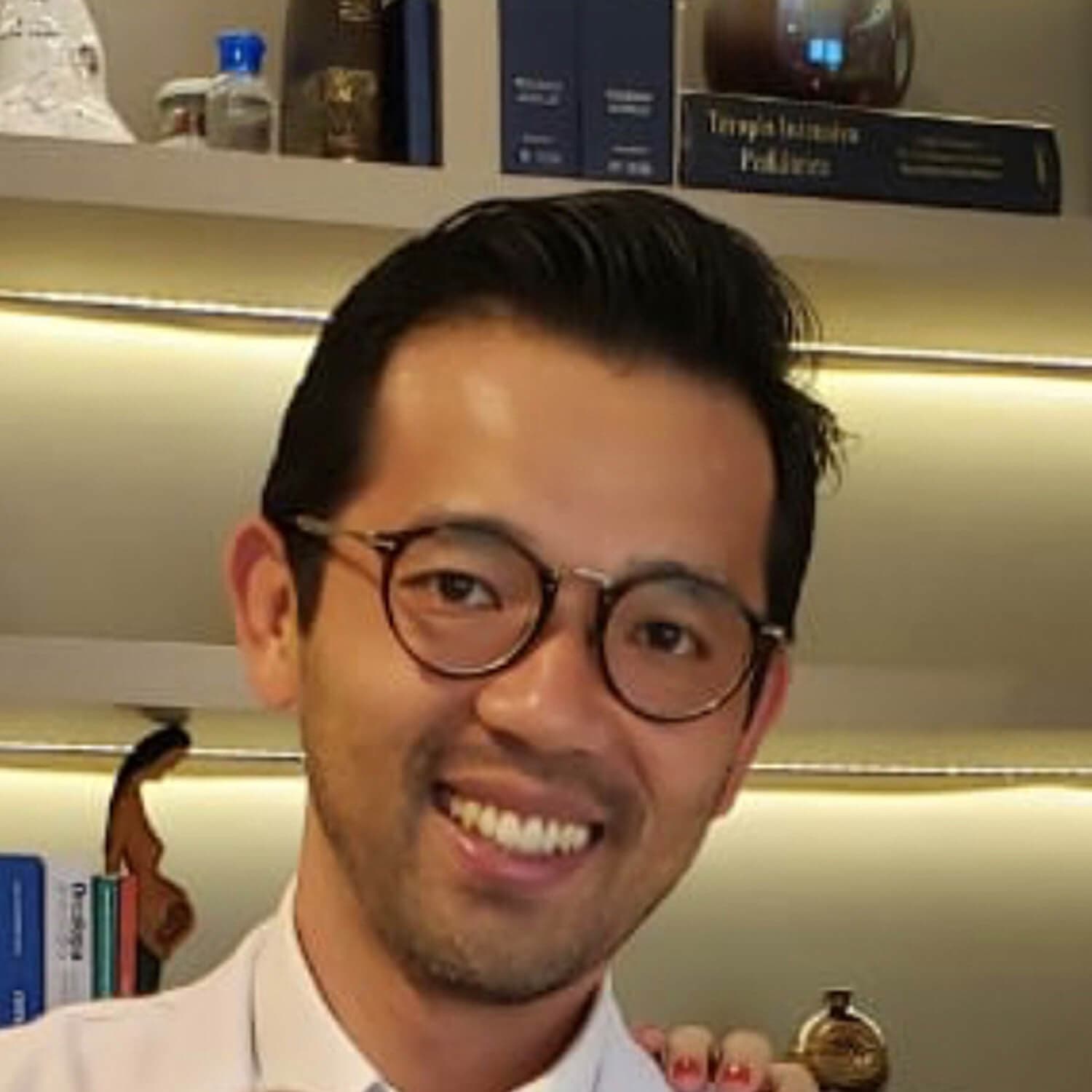 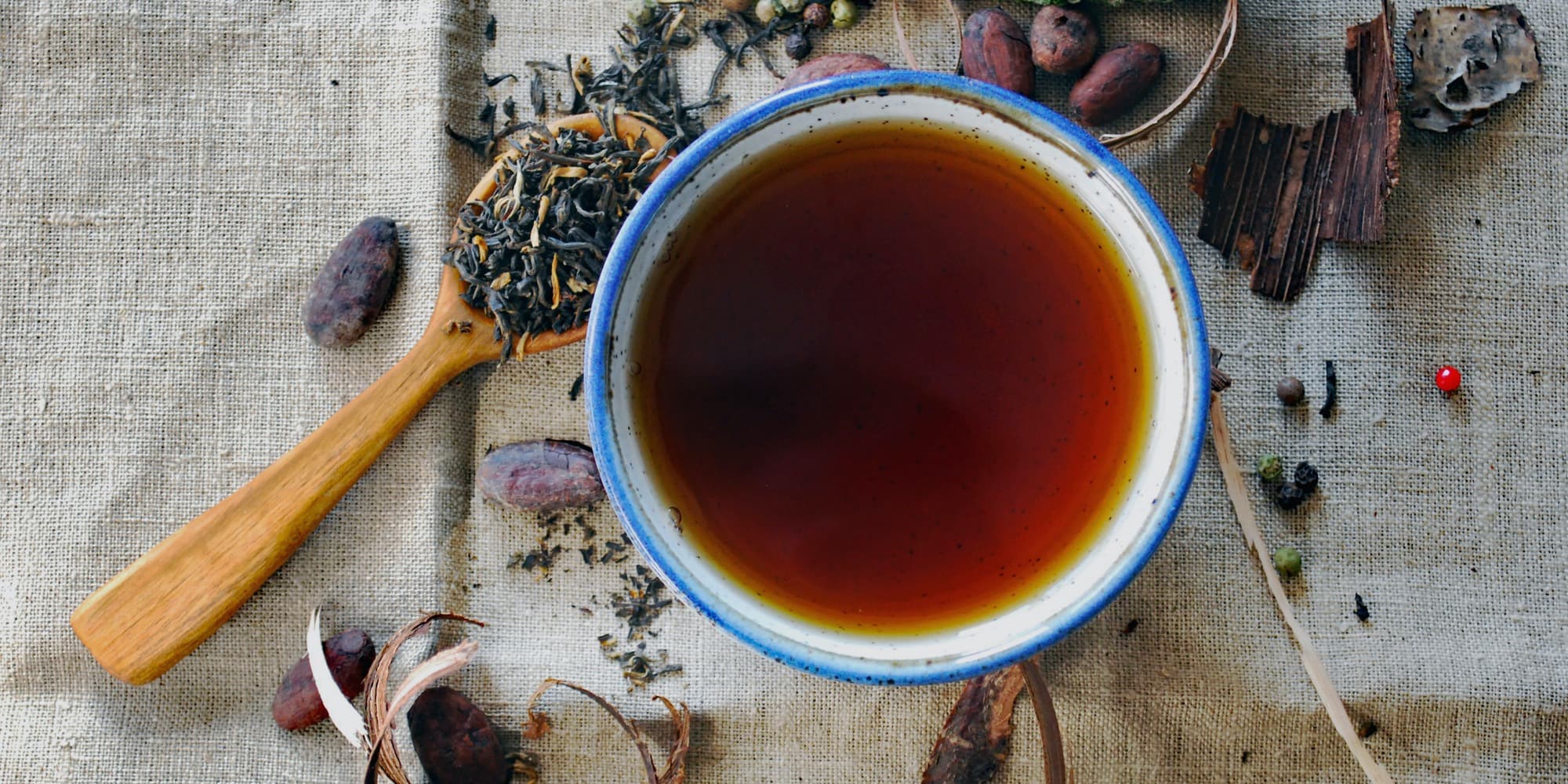 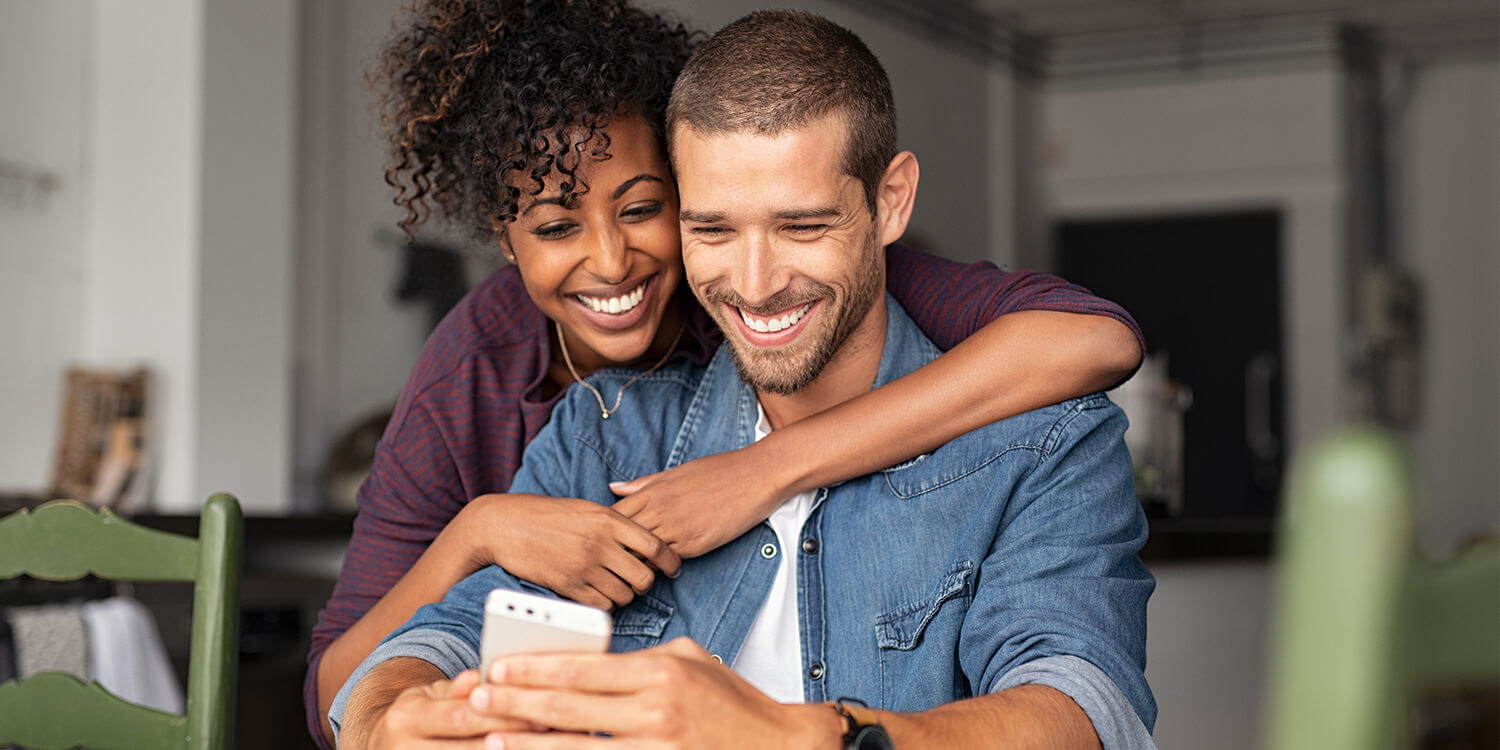 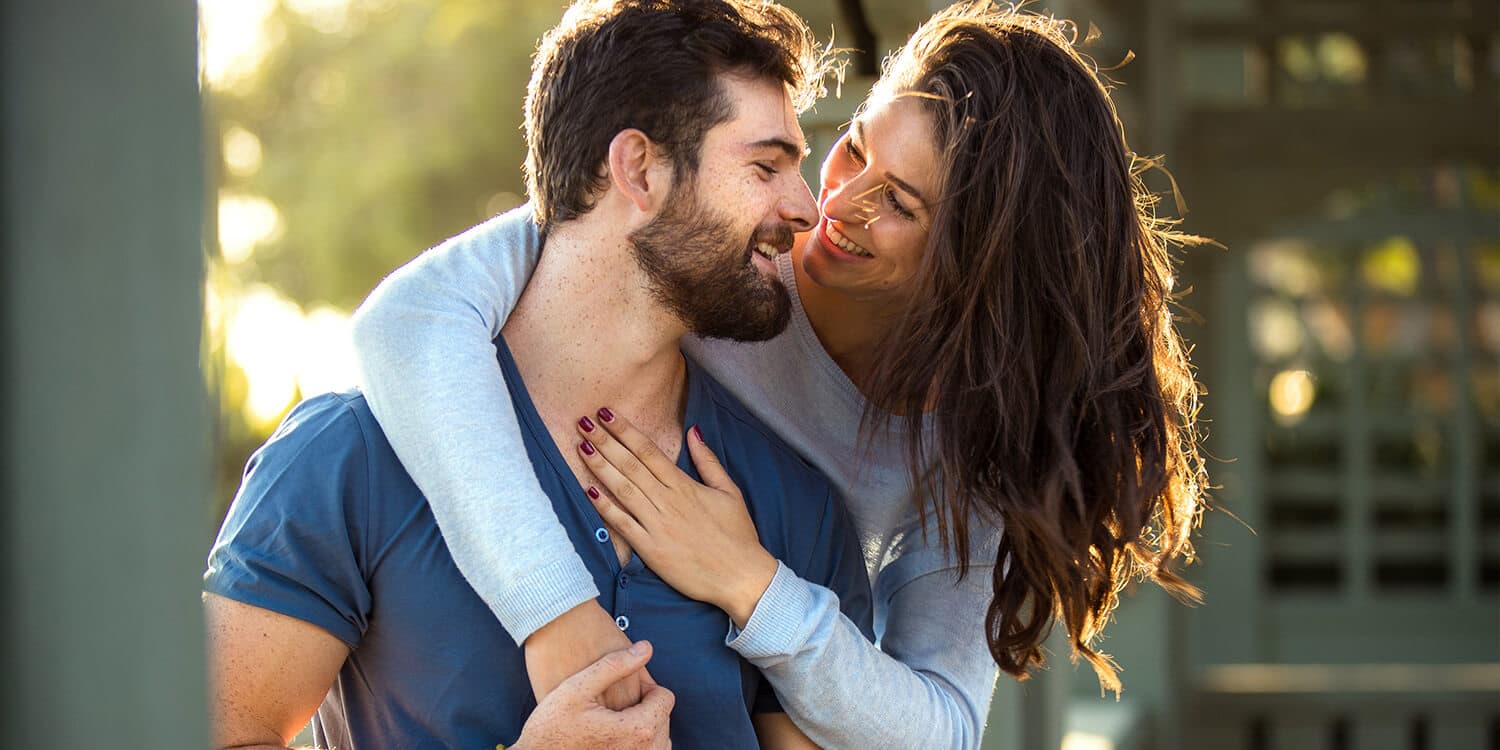