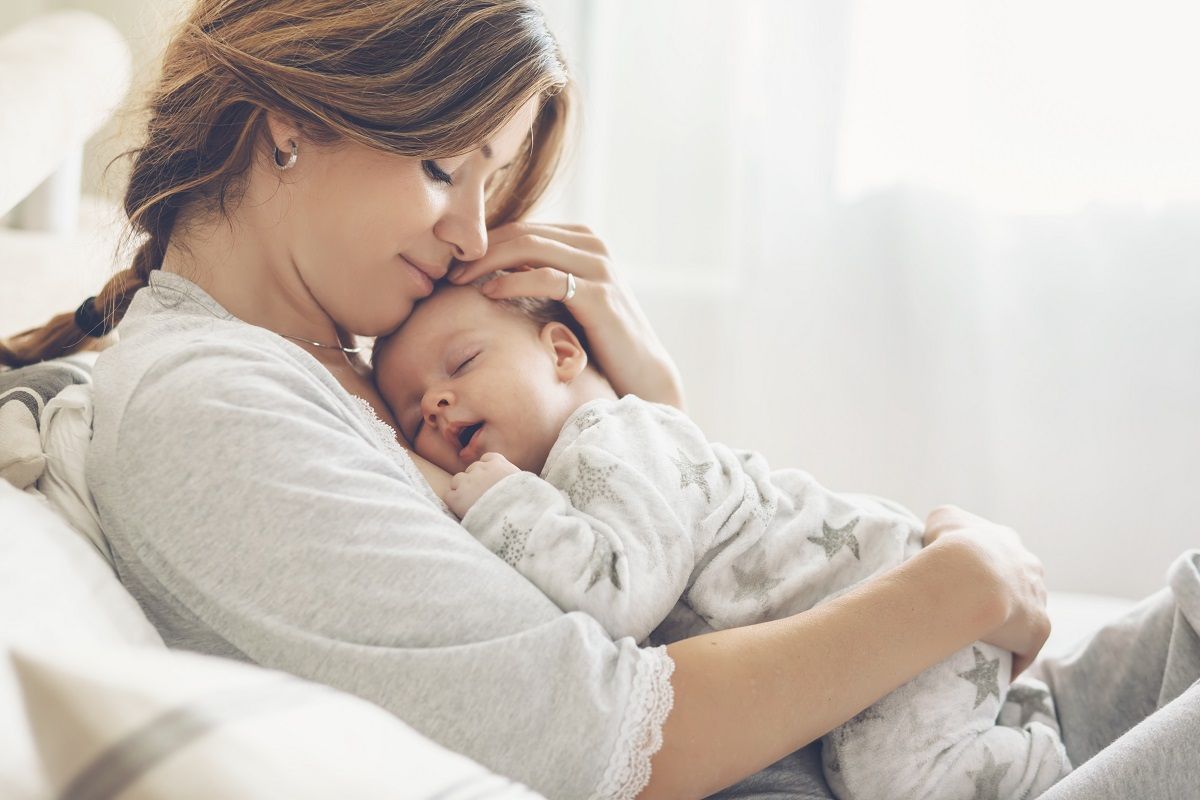 The Postpartum Period and its Symptoms

Learn all about the postpartum period. Discover the changes in a mother's body after giving birth and all you need to know about postpartum depression with MAM Expert Dr. Alexandre Saosake.

The postpartum period, also known as the puerperium and "fourth trimester", refers to the time after birth when changes related to pregnancy return to the pre-pregnancy state. In addition to the physical changes during the postpartum period, there are also hormonal changes taking place. These changes can have an impact on the mother’s emotional state, which sometimes seems like an emotional rollercoaster. Together with MAM Expert Dr. Alexandre Saosaka we have summarized the hormonal changes to understand the impact on your emotional wellbeing and potential symptoms of postpartum depression.

How long does the postpartum period last?

The postpartum period begins with the birth of the baby. The end is not exactly defined, but is generally considered to be six to eight weeks after delivery, as then the effects of pregnancy start to reorganize and gradually return to the pre-pregnancy state. However getting back to a pre-pregnancy condition will happen only gradually after giving birth.

What happens to hormones right after giving birth?

After giving birth to your baby many hormonal changes are taking place. Some of them can have a bigger impact on your mental state than others. However immediately after giving birth there will be a change in hormones over the next few days:

What happenes to the hormones levels during the first few weeks after giving birth?

Over the first few feeks and months your hormones will continue to change and adjust to your baby’s development. Around three months postpartum estrogen and progesterone will return to pre-pregnancy levels. In breastfeeding mothers prolactin and oxycotin will still be increased.
The change in hormones cannot only have an impact on your mood but will also affect your body. The drop in estrogen for example has an impact on hair follicle shedding, which can lead to the known “postpartum hair loss” . But don’t worry, it is usually self-limiting, with restoration of normal hair patterns within 6 to 15 months postpartum.
Furthermore, you may experience “postpartum insomnia” due to the lack of sleep and its decreasing impact on melatonin, a hormone which helps with your day-night-ryhtm.
By the time you start to introduce your baby to solids, the need for breast milk will decrease, leading the levels of prolactin, the “milk-producing” hormones to drop. This will start stimulating your natural cycle again. However the timeline for this can be different for everyone.

What is the difference between “normal” hormonal imbalances and postpartum depression?

As you can see there are many hormonal changes taking place after giving birth which can have an impact on your mood and energy. Many postpartum symptoms are usually self-limiting and will settle down during the first few weeks. Sometimes more severe symptoms of a postpartum depression can occur. It is always important to take these symptoms seriously and seek help from your  health care professional when needed.
Sometimes a postpartum depression can be mistaken for the “baby blues” , but the symptomes are more intense and last longer.
Symptoms of baby blues will last in general a few days to a week or two after giving birth, while signs of postpartum depression include the following and will continue to last:

How to relieve symptoms of postpartum depression:

If you are feeling overwhelmed and those feelings are becoming stronger, talk to your medical health care provider. It is very important to carry out an early diagnosis with the follow-up and supervision of an experienced obstetrician, so that the best approach can be taken according to the degree of psychological changes. It is okay to reach out and voice your concerns when struggeling, taking care of yourself is important for you and your baby. 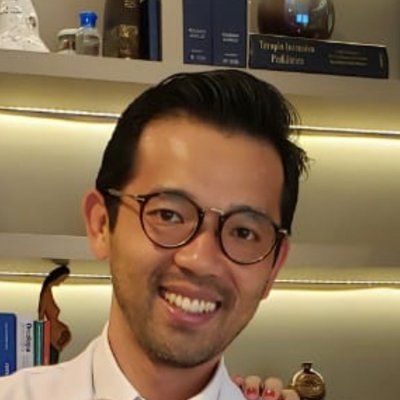 MORE ARTICLES FROM THIS SERIES 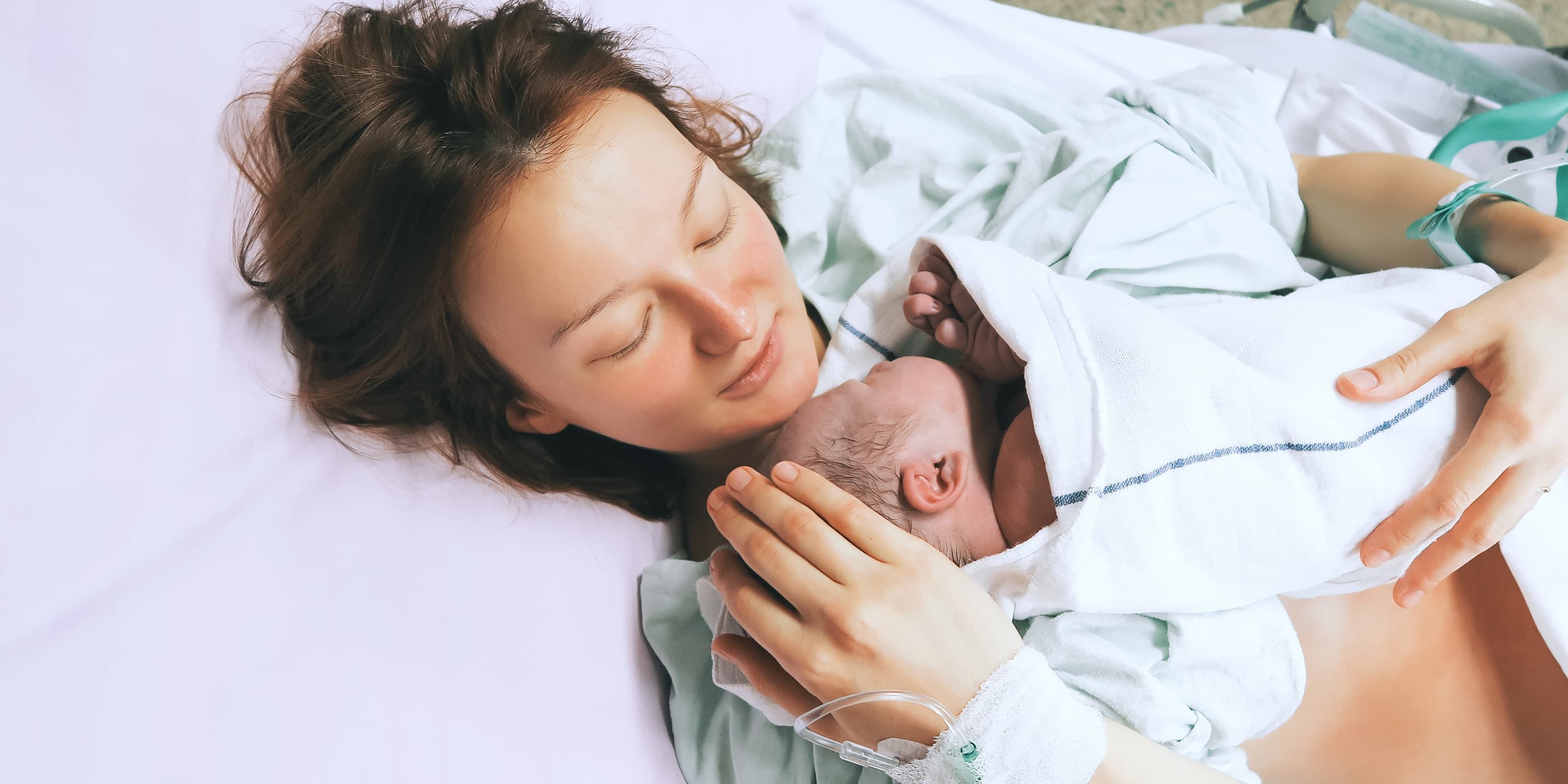 What to expect when your big day has arrived