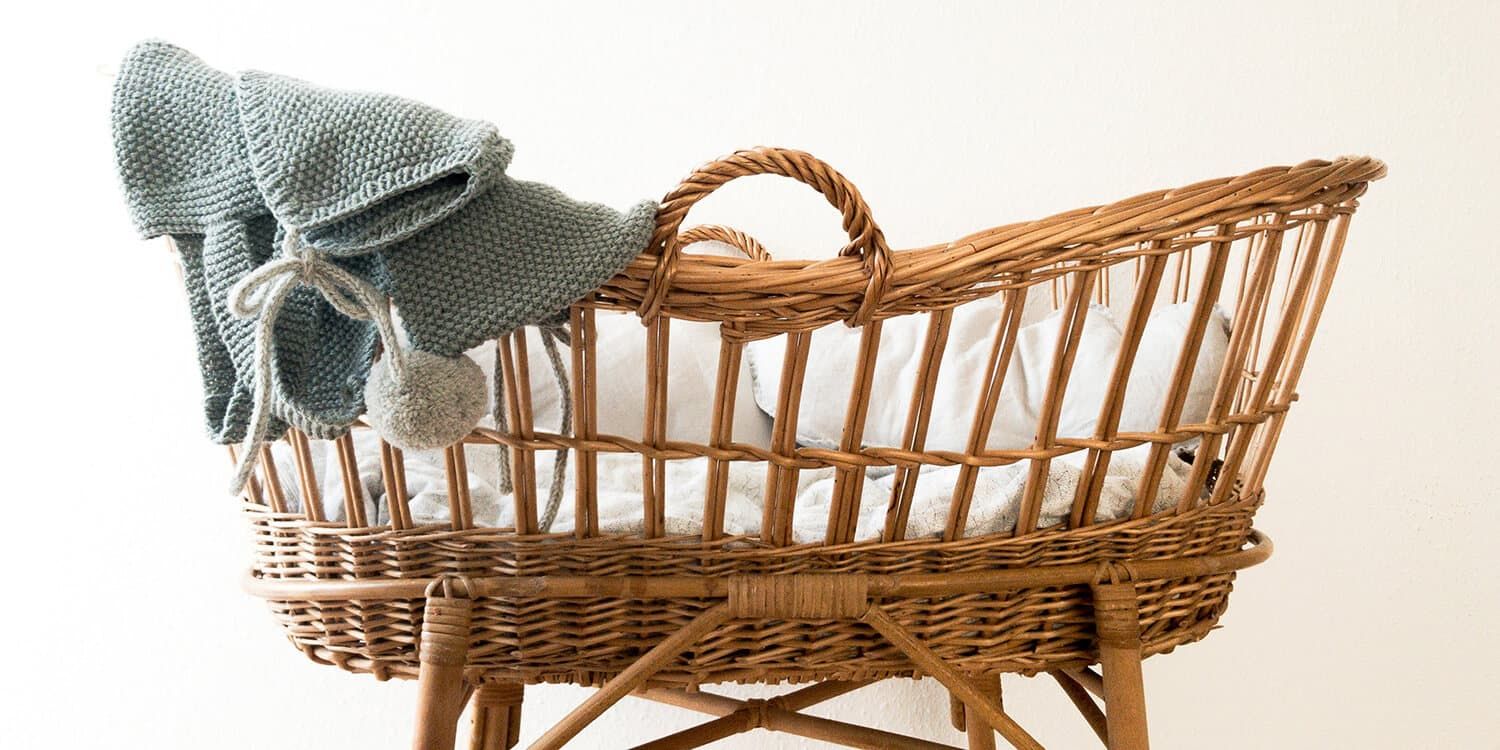 SIDS is the abbreviation for "Sudden Infant Death Syndrome" and the nightmare of all parents: when their apparently completely healthy baby or infant dies unexpectedly without any discernible cause. SIDS usually affects infants in the first few months of life. What almost all cases have in common is that the child dies in its sleep. Here you can find out the potential reasons for sudden infant death syndrome and some preventive measures you can take to keep your baby safe.

SIDS was defined for the first time in 1969 as "the sudden death of a baby or infant which occurs unexpectedly and for which the cause of death cannot be determined even after an autopsy".

Sudden infant death syndrome usually occurs when breathing stops during sleep. SIDS usually affects children up to one year of age, with cases accumulating between the second and fourth month of life. Boys are affected slightly more often than girls. Although SIDS is very rare, it is one of the most common causes of death in industrialized countries.

SIDS was a mysterious phenomenon for a long time, because no cause for its occurrence could be identified. However, numerous studies have since shed light on the issue and identified physiological causes and risk factors. Because of this, it is possible to take preventive measures to reduce the risk of SIDS.

An increased risk exists for:

Studies have shown that smoking during pregnancy is one of the external causes. In addition to external circumstances such as lying on the tummy, overheating, and smoking, a 2018 study has also indicated genetic factors as a potential cause. The muscle cells do not work properly in the case of certain genetic mutations. If external factors such as restricted breathing due to lying on the stomach or cigarette smoke are then added, the deficient muscles are unable to prevent the lack of oxygen in the blood.

How can sudden infant death syndrome be avoided?

A number of preventive measures are recommended. The fact that such recommendations can make a big difference is clear from the sharp decline in the number of cot death cases since widely recommending that babies sleep on their backs.

What you can do to prevent SIDS:

A good test to see if your baby is too warm is to feel the neck instead of the head. If the infant is hot or sweaty, remove some of its clothing, dress it in cooler garments, and/or provide fresh air. 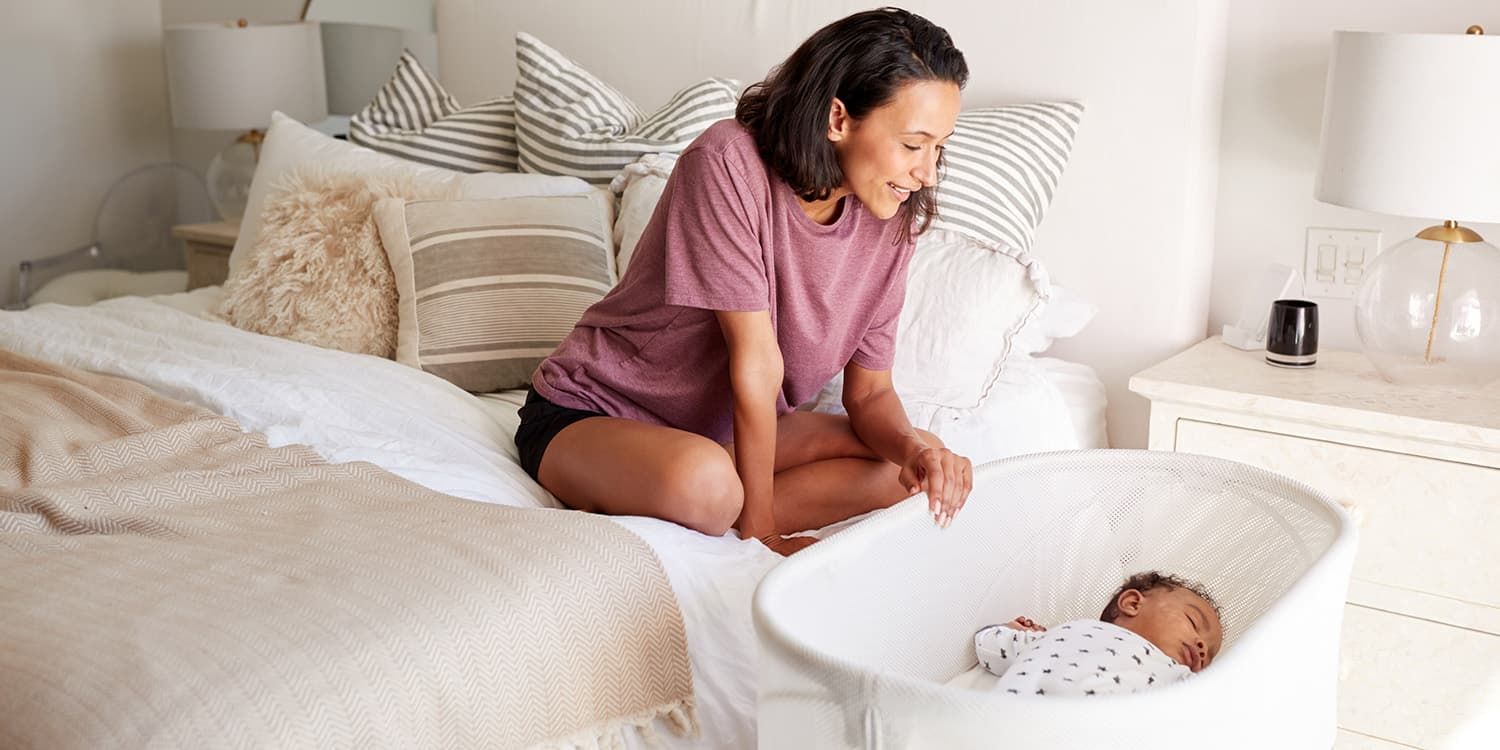 How you can support the development of the sleep pattern

Sleep disruption in babies and toddlers